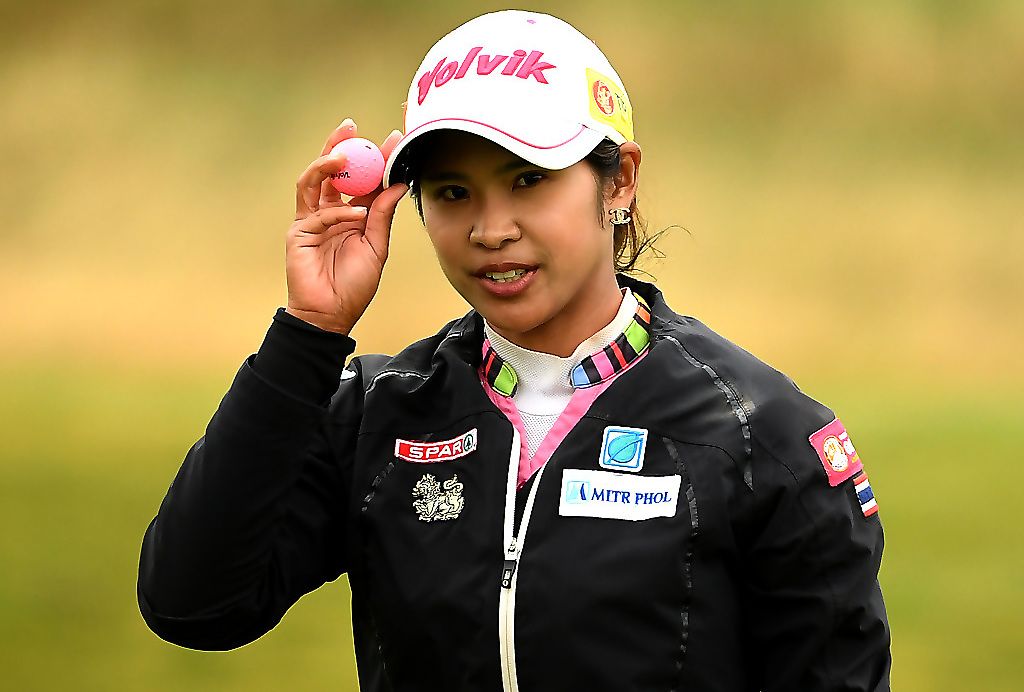 Thailand’s Pornanong Phatlum fired a second round 5-under-par 67 for a one-stroke lead at the Ricoh Women’s British Open at Royal Lytham & St. Annes on Friday.

Phatlum, 97th on the LPGA rankings, has yet to drop a shot in her 10 under 134 total as she chases her first Major title.

The 28-year-old’s round consisted of birdies on the fourth six and seventh holes and she followed that up on the back nine with two more birdies on the 10th and 16th for her 67.

A shot off the pace is first round leader Minjee Lee (70) of Australia, Japan’s Mamiko Higa (69) and Georgia Hall (68) of England, all on nine under.

After her second round, Phatlum was very happy with how things had gone for her. “I’ve had a game plan,” Pornanong said. “I try to plan every shot, every hole.”

In fifth place, a shot back on eight under, is Taiwan’s Teresa Lu after rounds of 72 and 69.