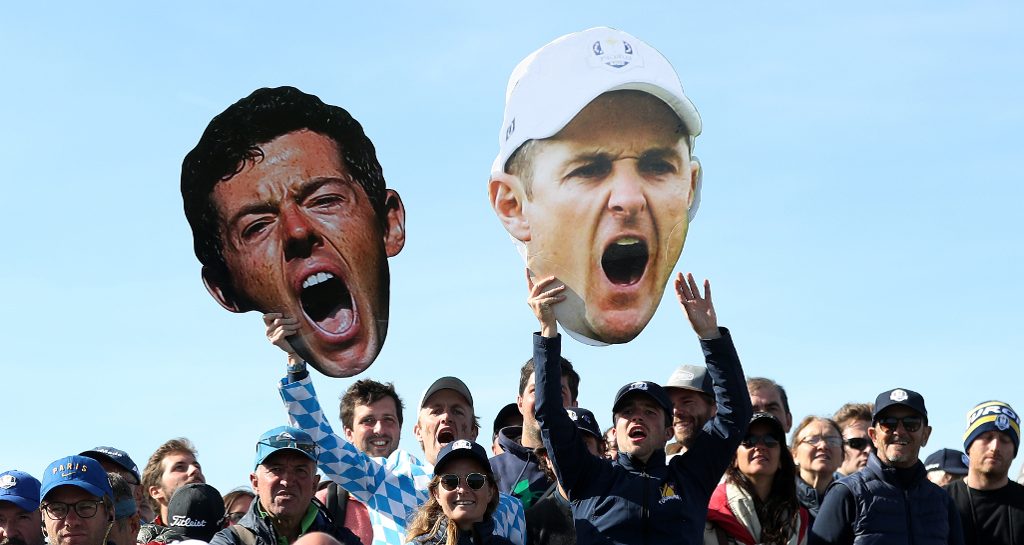 Brooks Koepka, Dustin Johnson, Rory McIlroy and Justin Rose have all confirmed their participation in the WGC-HSBC Champions tournament in November.

The top-ranked quartet will join defending champion Xander Schauffele at Sheshan International Golf Club in Shanghai later this year to vie for an increased prize fund of US$10.25 million.

Schauffele has gone from strength to strength since his impressive victory in the star-studded event last year, winning the Sentry Tournament of Champions in January and securing top-three finishes at both the 2019 Masters and US Open in recent months.

“Winning my first World Golf Championships at the HSBC Champions last year in front of my family was amazing,” said the American.

“Coming through such a world class field definitely gave me the confidence to know that I can deliver in the big pressure moments, so I am really looking forward to attempting my first successful title defence in Shanghai in a few months. It was an unbelievable field last year, but I think this year sounds like it is going to be even stronger with the announcement that all of the world’s top four will be there.” 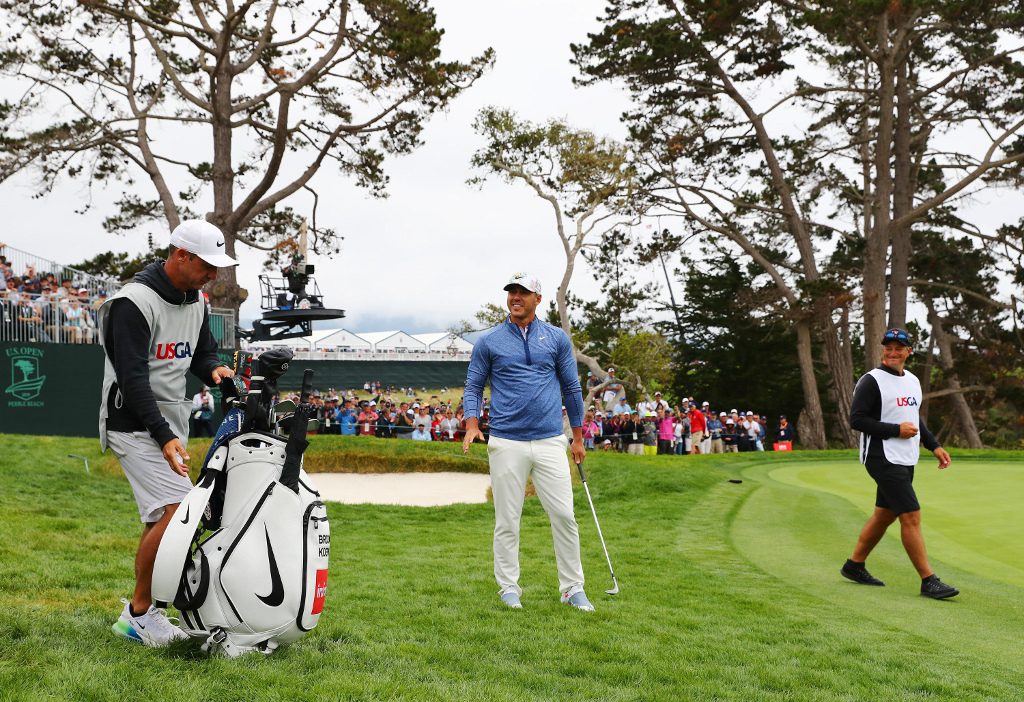 He’s sure to face some stiff competition from the likes of World No 1 Koepka, who won his fourth major earlier this season at the PGA Championship.

“I’m delighted to confirm I will be returning to Shanghai to play in the biggest event in Asia,” said Koepka.

“I finished tied second at Sheshan in 2017 so I know the course suits me well. I love the vibe and energy that the Chinese crowds bring to the course each year. I think the scheduling changes with the Majors has made the WGC-HSBC Champions an even more important event for us this year. With no Majors scheduled after July, everyone will be targeting winning the final World Golf Championships of the year.”