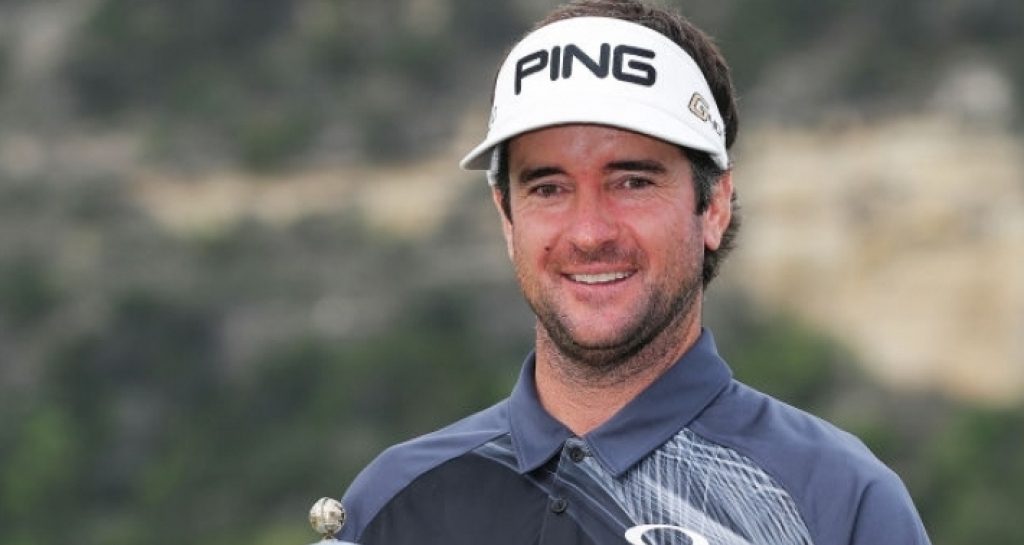 Bubba Watson made short work of Kevin Kisner in the final of the WGC Dell Technologies Match Play in Texas on Sunday, wrapping up victory on the 12th hole for a thumping 7&6 win.

The 39-year old’s success was his 11th career crown and a second title of the season to continue his remarkable turnaround in form after he dropped out of the top 100 last season. It puts the two-time Augusta champion firmly in contention ahead of the Masters early next month.

The result was never in doubt after a opening blitz that left Watson five up after the first five holes, although his lead was more down to slack play from his opponent as Kisner, perhaps exhausted from his 19-hole semi-final win over Alex Noren, lost four of them thanks to bogeys.

Watson was seven up after 10 holes, and although Kisner eventually pulled on back with a birdie on 11, another Bubba birdie on 12 brought the match to an early end.

"It's very nice. Obviously Kisner is a great player, he's played great all week," Watson said after his win. "And you can just tell the energy was gone with the tough match this morning. No, it's great for me. My family. Put another trophy on the mantle. What a dream come true. As you know, as a golfer, it's a dream come true to win a tournament."

Tears of joy from @BubbaWatson.

"Without my mom's upbringing who knows what I'd be doing." pic.twitter.com/N6e0QGVrFV

The final stroll came after Watson had seen off Justin Thomas in the morning’s semi-final, the veteran triumphing 3&2 to end Thomas’ hope of becoming world number one.

Thomas then lost to Noren in the third-place playoff as the Swede earned a third top-three finish of the season with a 5 & 3 victory. Noren, who  has two third-place finishes and a runner-up finish so far this year in his first full-time season on the PGA Tour.