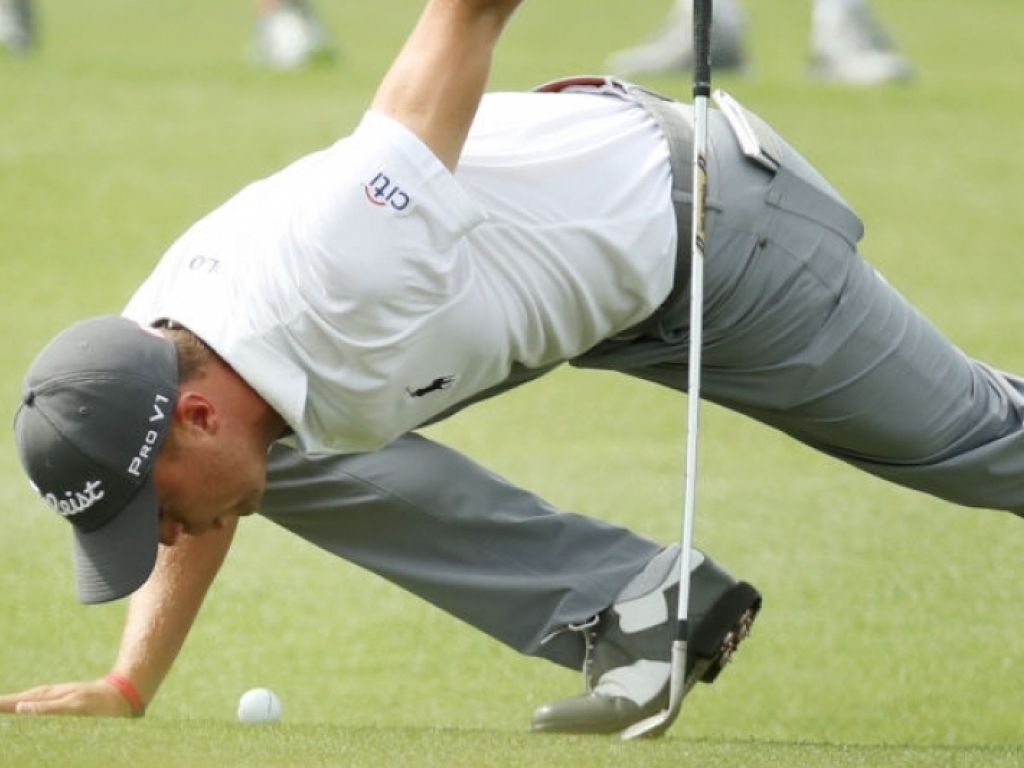 Justin Thomas stands on the verge of becoming the new world number one after an impressive showing Saturday at the WGC Dell Match Play in Texas.

Thomas won both his morning and afternoon matches in some style to see off Si Woo Kim and Kyle Stanley to move into the last four.

Thomas, the second seed, continued his fine form from Friday in the morning to dispose of Kim with a 6 & 5 victory.

His afternoon match up against Stanley was slightly tougher as the USPGA champion found himself down early on. The lead changed hands several times before Thomas made a decisive move with three straight birdies starting from the 10th to give himself a 3 hole lead which he never relinquished, eventually winning 2 and 1 on the 17th.

The wins mean Thomas is just two more victories away from claiming top spot in the world rankings.

The Final Four is set.

His first opponent on Sunday will be Watson, who made the semis with a narrow 2 & 1 win over Brian Harman before a more comfortable 5 & 3 victory over Thailand’s Kiradech Aphibarnat in his quarterfinal match.

The undefeated Noren made the last four after two more convincing wins, beating Patrick Reed 5 & 3 in the morning and then defeating Australia’s Cameron Smith 4 & 2 in his afternoon match.

His semi-final opponent Kisner went through with wins over Matt Kuchar (1Up) and Ian Poulter (8 & 6).