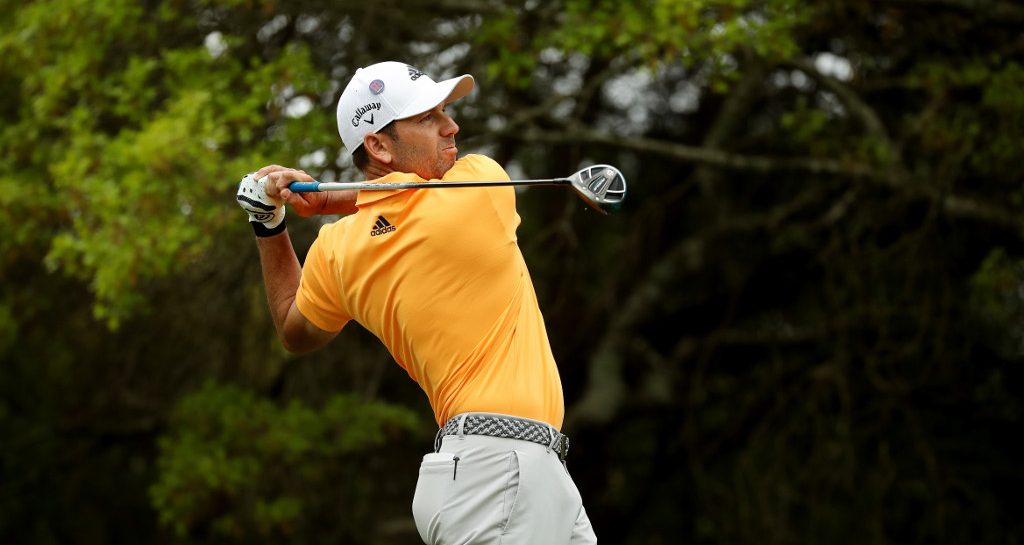 Justin Thomas and Sergio Garcia booked their place in the last 16 of the WGC-Dell Technologies Match Play, but Jordan Spieth and Rory McIlroy are out.

Thomas can become the new world number one if he wins in Texas this week and he remained on track for that goal by thrashing Francesco Molinari 7&5 to top Group Two.

Garcia was nowhere near as comfortable, as the Spaniard required a dramatic comeback over the back nine to beat Xander Schauffele 3&1 and maintain his 100 per cent record in the tournament.

But while Thomas and Garcia came through unscathed, the pattern of the big names suffering elimination continued after Spieth and McIlroy made it eight of the top 10 seeds to make an early exit.

Spieth lost against Ryder Cup team-mate Patrick Reed, while McIlroy went down 5&3 to Brian Harman. Dustin Johnson and Jon Rahm – who were already out – lost their respective dead rubbers.

However, Ian Poulter – who needs to reach the quarter finals to qualify for the Masters – kept his Augusta dreams alive by making it three wins from three in Group Nine after opponent Kevin Chappell pulled out with a back injury.

"The form I'm in, I feel like I can really enjoy Augusta," Poulter said.

"But I need to get there. Whoever I'm going to play, I'm going to have to be 100 per cent focused, get the job done and obviously try and advance."

Paul Casey lost to Kyle Stanley in a play-off, but Louis Oosthuizen advanced after beating Jason Day and then Jason Dufner.

Matt Kuchar enjoyed a hole-in-one on his way to victory over Ross Fisher, while Kiradech Aphibarnrat, Charles Howell III and Alex Noren all qualified for the last 16 too.