Jordan Spieth happy to fly under the radar at WGC 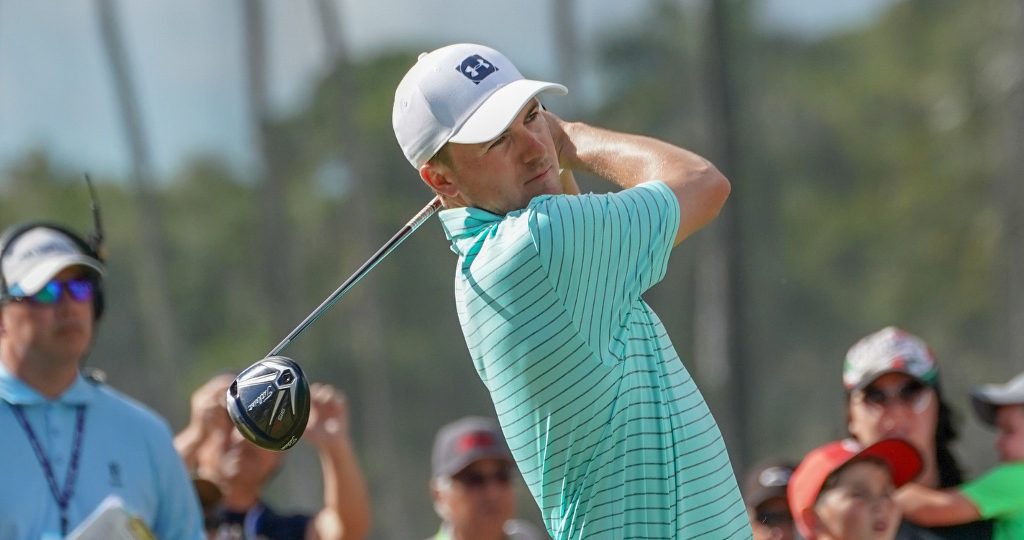 The talented Jordan Spieth is happy to not have a target on his back at this weeks WGC – Dell Technologies Match Play in his home state of Texas.

The Texan is currently in the throes of poor form. Not only is he coming off the back of a missed cut at the Players, but you have to wind back the clock to July 2018 to find his last top ten finish. As such, he’s slipped down to 30th in the world rankings, so ‘under the radar’ really is an apt description of his current state of affairs.

“Under the radar is always nice, kind of humble and hungry,” the three-time major winner told pgatour.com.

“My expectation level stays really high. That’s good and bad. It certainly yields a harder and higher work ethic to get back to the level I want to be … At the same time sometimes you need a little realistic adjustment here and there. Trying to find all that and adjust at 25, can be difficult at times.

But Match Play could be just the format Spieth needs to bounce back. In stroke play, one wild swing could end up setting you four stokes back and out of contention. Or in Spieth’s case, over the cut line.

But this week in front of his home crowd at Austin Country Club, that same wild swing will only cost Spieth a hole.

The 2015 FedEx Cup champion is eager to see his hard work pay off, particularly on the greens.

“I put in a lot of really good work this last week,” Spieth continued.

“I grinded it out and started to figure out some things. So time will tell. But it should be better and better as each week goes on.

“Putting’s back. It’s very close to being top of the world again. I know exactly how to get there, which is good news.”