Sergio Garcia up to his old course-damaging tricks again 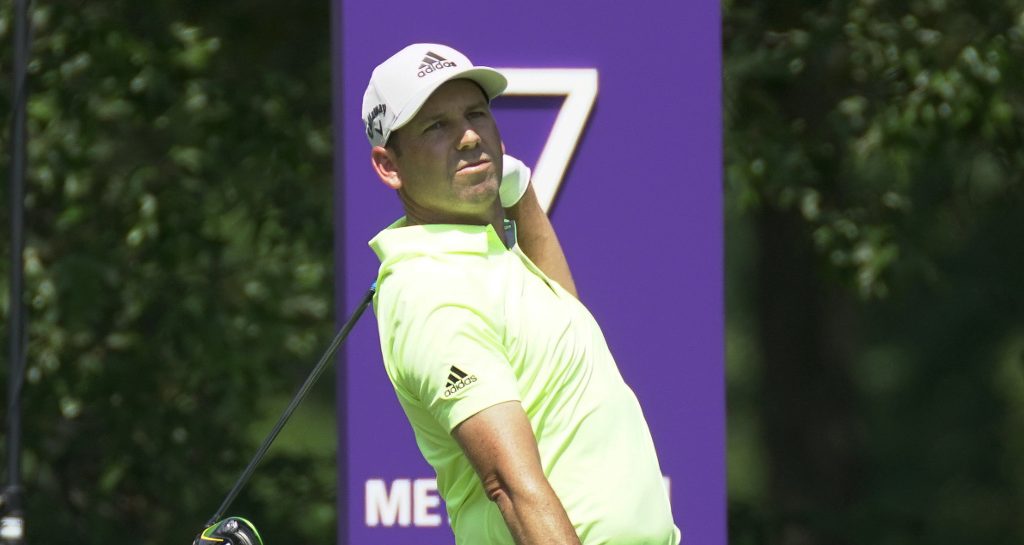 It seems like Sergio Garcia still hasn’t learned his lesson about taking his frustrations out on the golf course.

The Spaniard has always had a fiery personality but it seems like his bad temper is becoming an increasingly regular part of his game.

Earlier this year, Garcia was forced to publicly apologise after being disqualified at the European Tour’s Saudi International for damaging multiple greens.

There was also a pretty epic moment of rage inside a bunker during the same tournament:

“What happened is not an example I want to set, and it’s not who I truly am,” he said at the time.

But here we are again, as more damning footage emerged of Garcia losing his cool and damaging the tee box following an errant tee shot at the WGC-FedEx St. Jude Invitational:

The incident happened during his third round at TPC Southwind, as Garcia went on to finish in a tie for 40th place.

Garcia hasn’t exactly been squeaky clean inbetween this latest incident and his DQ in Saudi Arabia either.

During the recent Open Championship, he was captured dismissively tossing his driver at his caddie after another shot that failed to meet his expectations:

What might we see next from the hot-headed Spaniard?