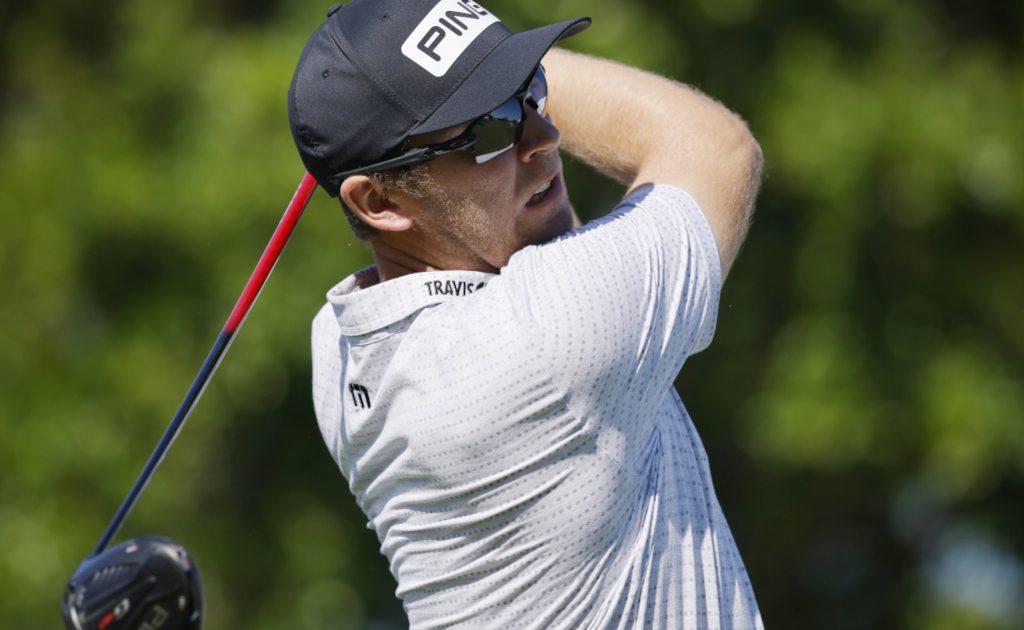 Ireland’s Seamus Power is set to secure a Masters debut as Ian Poulter’s absence from Augusta National was confirmed on day two of the WGC-Dell Technologies Match Play.

Poulter’s chances were already slim after an opening loss at Austin Country Club and a 4 and 2 defeat to Ryder Cup team-mate Matt Fitzpatrick confirmed that he will miss the Masters for just the third time since his debut in 2004.

The 46-year-old had needed to reach the quarter-finals to climb from 67th in the world rankings to inside the top 50 ahead of Monday’s deadline, while Power began the week 48th in the standings.

An opening 5 and 4 victory over Sungjae Im strengthened Power’s position and victory by the same margin over world number four Patrick Cantlay means the 35-year-old is almost certain to receive a Masters invite for the first time.

“I didn’t make too many mistakes and obviously I caught Patrick on a day when he didn’t play his best, so I was able to take advantage,” said Power, who made just one birdie in 14 holes and will need just a half point against Keith Mitchell on Friday to win group four.

Paul Casey had earlier bowed out of the event after conceding his second match of the week, this time without hitting a single shot.

Casey completed two holes of his opening contest with Corey Conners and hit his tee shot on the third before withdrawing due to back spasms on Wednesday.

The 44-year-old Englishman had hoped to be fit to face former Ryder Cup team-mate Alex Noren on Thursday but withdrew at the last minute, with a somewhat bemused Noren already on the first tee.

Casey came in for criticism on social media for starting his match against Conners, thereby denying first reserve Bernd Wiesberger a place in the field.

However, Austrian Wiesberger, who would have needed to reach the semi-finals to potentially qualify for the year’s first major at Augusta National, defended his Ryder Cup team-mate.

Writing on Twitter after Casey’s concession to Conners, Wiesberger said: “PC is a good friend and I wish him a speedy recovery. Hopefully he’ll be able to play tomorrow!”

Casey said a combination of age and fatigue was likely to blame for the back spasms, adding: “I wanted to play today. I was in there (the PGA Tour physio truck) for a good hour this morning getting more treatment, hoping I could go.

With Conners beating Louis Oosthuizen to set up a winner-takes-all tie with Noren on Friday, Casey later confirmed that he would not contest his dead rubber with Oosthuizen.