Rose sets sights on next goal after bizarre finish in Shanghai 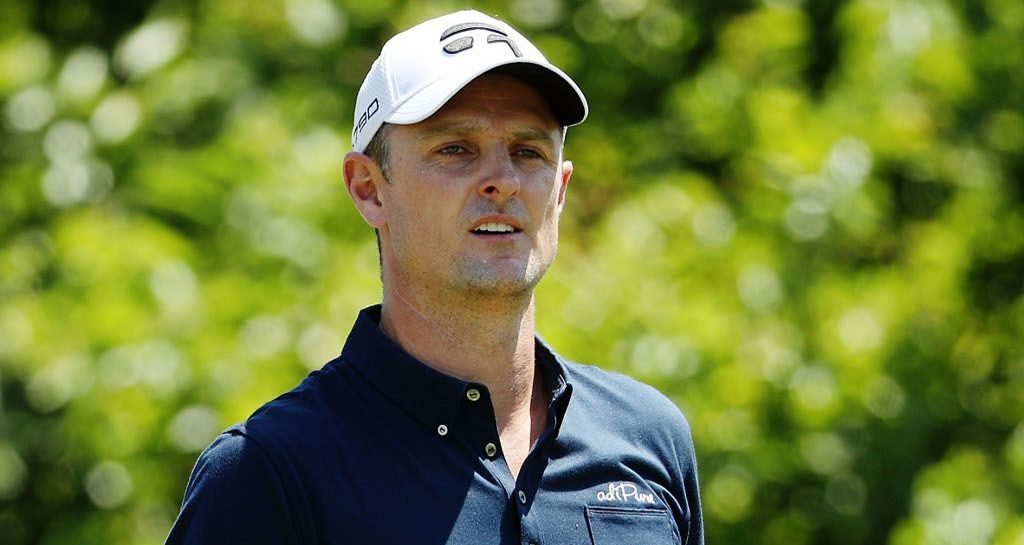 Justin Rose is choosing not to cry over spilled milk after narrowly missing out on defending his WGC-HSBC Champions title in Shanghai on Sunday.

A win for Rose would have seen the Englishman reclaim his position at the top of the world rankings but ultimately a final-round 72 was only good enough for third place, four shots behind winner Xander Schauffele.

A successful title defence remains one of the few golfing achievements missing from Rose’s CV, but he’ll have another chance to cross it off his list at this week’s Turkish Airlines Open.

“I have events I’ve got to defend, two left in Turkey and Indonesia,” he said. “I’ve never defended a tournament before so that’s the goal for this run, to defend one of them.”

He added: “Tough day for everybody. You just look at the scoreboard, seems like everyone fell apart. There was no chasing pack today, it was a three-horse race all day. It was hard to keep the mistakes off the card completely today.

“It was a fun battle. I was always just one or two shots behind, it felt on the back nine, but I birdied 13 and 14 to give myself a chance and still had a chance I felt when I hit my iron shot into 17.

“I hit a good iron shot into there and Xander made his putt – I missed my putt. I was two behind playing the last trying to force something there. I was in the hunt and a decent defence.”

Rose’s week in Shanghai also ended in bizarre fashion. Needing to hole his approach shot at the 18th to stand any chance of defending his title, he instead knocked playing partner and eventual winner Schauffele’s ball into the water, along with his own!

Watch the clip below:

What are the chances 😂

Don't worry, @XSchauffele, you get to replace your ball! pic.twitter.com/IJwAX2th3V

Luckily for Schauffele, under the rules of golf, he was able to replace his ball where it was originally positioned. He went on to make birdie to force his way into a play-off with Tony Finau, which he went on to win.

For Rose, however, it was a one-stroke penalty and a closing bogey.