Patrick Reed races ahead in Shanghai 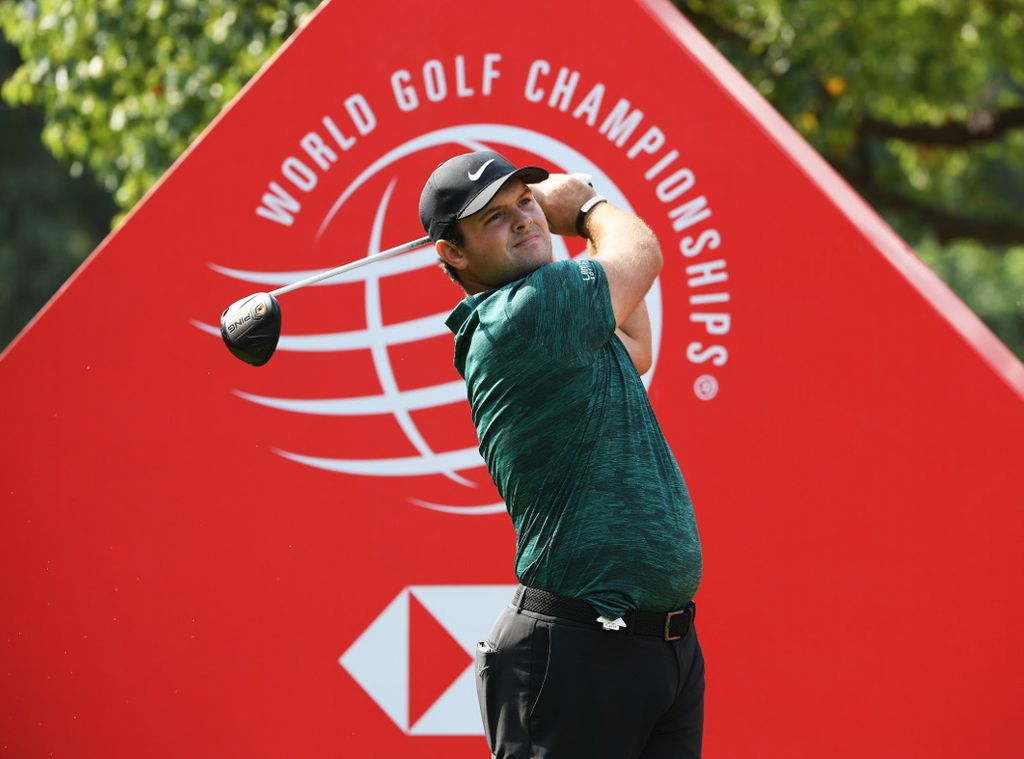 Patrick Reed was superb as he earned a two stroke lead after the opening round of the WGC – HSBC Champions on Thursday.

The American fired a superlative eight under 64 around a windy Sheshan International in Shanghai, enough for a two shot cushion over fellow countryman Xander Schauffele and Tony Finau.

Reed – starting on the back nine – enjoyed a hot putter as he rolled in a 20-foot putt on the 11th then added another birdie on the par three 12th. The Masters champion would make two more gains to make the turn in 32 and promptly went on a birdie blitz to move three ahead.

A string of pars was broken by another great putt on the ninth, where a perfectly paced curling 18-footer dropped to secure Reed’s place at the top of the leaderboard.

“To be able to come out here and to be the first event back and to feel like I hit the ball really solid. I had full control, especially with how windy it was today.

“It felt really good because if you can go out and shoot rounds like that in these kind of conditions, you know you’re going to have confidence when the wind dies down and there are perfect conditions out there.

“I really just need to keep on taking it day by day and try to shoot the lowest round I can each day. Hopefully I’ll shoot a couple more of these rounds, I think that will help me out.”

Schauffele  – who turned 25 on Thursday, celebrated with a bogey free 66 which included a hat-trick of gains from the second.

“We knew it was going to be kind of windy today and a little tricky with the dog-legs,” he told the press.

“We kept the ball in the fairway for the most part which made the approaches a little easier.”

Further down the leaderboard, England’s Matthew Fitzpatrick is alone in fourth on five under while a host of players are locked for T5 on four under, including Ryder Cup hero Tommy Fleetwood and the ever-consistent Rafa Cabrera-Bello of Spain.