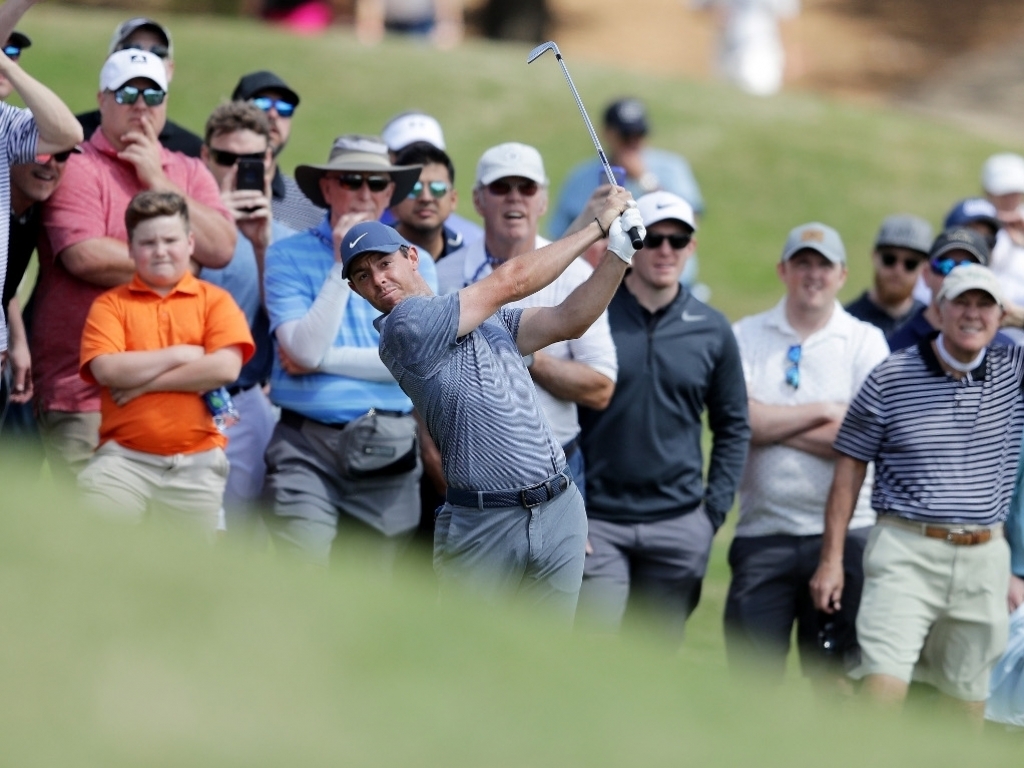 Rory McIlroy beat Jhonattan Vegas 2&1 to keep his hopes alive at the WGC-Dell Technologies Match Play in Texas, but some big names were knocked out.

Following a defeat to Peter Uihlein on Wednesday, McIlroy needed to win on Thursday to avoid an early elimination, and thankfully he did just that.

Rory's not done yet!

With Uihlein also losing to Brian Harman, McIlroy is guaranteed a playoff at worst and might even win the group if he beats Harman on Friday, depending on how Uihlein fares against Vegas.

"At least it's brought things back into my own hands, which is nice. I didn't want to have to rely on others," said McIlroy.

While McIlroy is still riding high after his superb win at the Arnold Palmer Invitational last week, he admits he is need of some rest after playing his sixth event in seven weeks.

"I'm looking forward to hopefully getting through to the weekend here and putting the clubs away for a few days before getting ready for Augusta," McIlroy (right) added.

Elsewhere, it was the end of the road for World No 1 Dustin Johnson and World No 3 Jon Rahm.

Both of last year's finalists have been eliminated after two days in Texas. pic.twitter.com/ulevKmZbVq

Both men suffered their second straight defeats on Thursday, Johnson going down 4 and 3 to Canadian Adam Hadwin and Rahm losing to Chez Reavie on the 18th.

Meanwhile, Friday will see Jordan Spieth and Patrick Reed face off for a place in the knockout stage while Ian Poulter, who needs to reach the last eight to qualify for the Masters, beat Daniel Berger 2 and 1 to keep his hopes alive.

"I absolutely hate losing with a passion," said Poulter, who will progress if he beats Kevin Chappell. "In fact it makes me want to vomit."

The comeback of the day belonged to Phil Mickelson, who looked to be exiting the competition as he trailed by four through seven against Satoshi Kodaira, before a remarkable turnaround saw him finish with a 1-up victory.