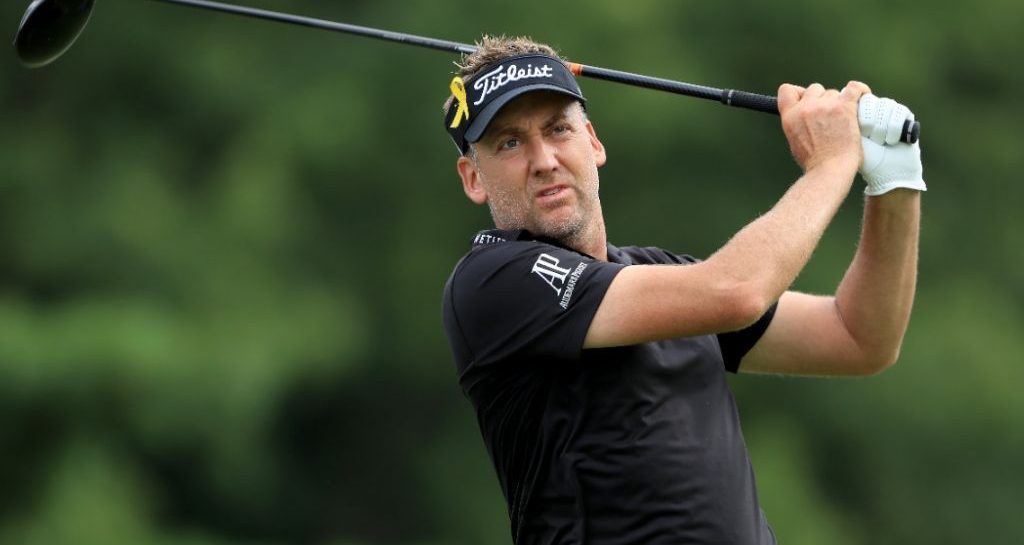 Ian Poulter’s determination to record his best ever result at the WGC Bridgestone Invitational paid off after taking a one shot first round lead.

Poulter is competing at the Firestone course for the 14th time, but in the build-up to the tournament, he learned that he had never finished higher than joint 13th there.

That fired up the Brit and he responded with an eight under 62 on the opening day, to move to the top of the leaderboard. It equalled the lowest first round score there and was only one shot adrift of the course record.

It could have been even better for Poulter too after missing a 10 foot putt for a birdie on the eighth – his penultimate hole.

“I wrote them all down [his previous results] they were that bad. I was like, ‘Seriously, how can you play a good golf course this many times and not really have a result?’ So not to even finish in the top 10 is pretty poor,” he said.

“We can be greedy and say I’d love to have holed that putt on eight to have tied the record. But eight under par’s a pretty decent round for me around this golf course.”

Rickie Fowler and Kyle Stanley are one adrift of Poulter after shooting 63’s, while Jon Rahm, Si Woo Kim and Patrick Cantlay are one further back. There are seven players at five under, including big-hitters Rory McIlroy, Justin Thomas and Jason Day.

Will Tiger's 50-foot birdie be good enough to be this week's #MustSeeMoments contender? https://t.co/sX50na8uq7 pic.twitter.com/a0ZwDDHBs4

Tiger Woods is also firmly in contention after the eight-time winner shot a 66 – his best opening round of the year. It needed some magic on the greens from the 42-year-old though, including a 50-foot putt for birdie.

“I fought out a score today, which was good,” said Woods.