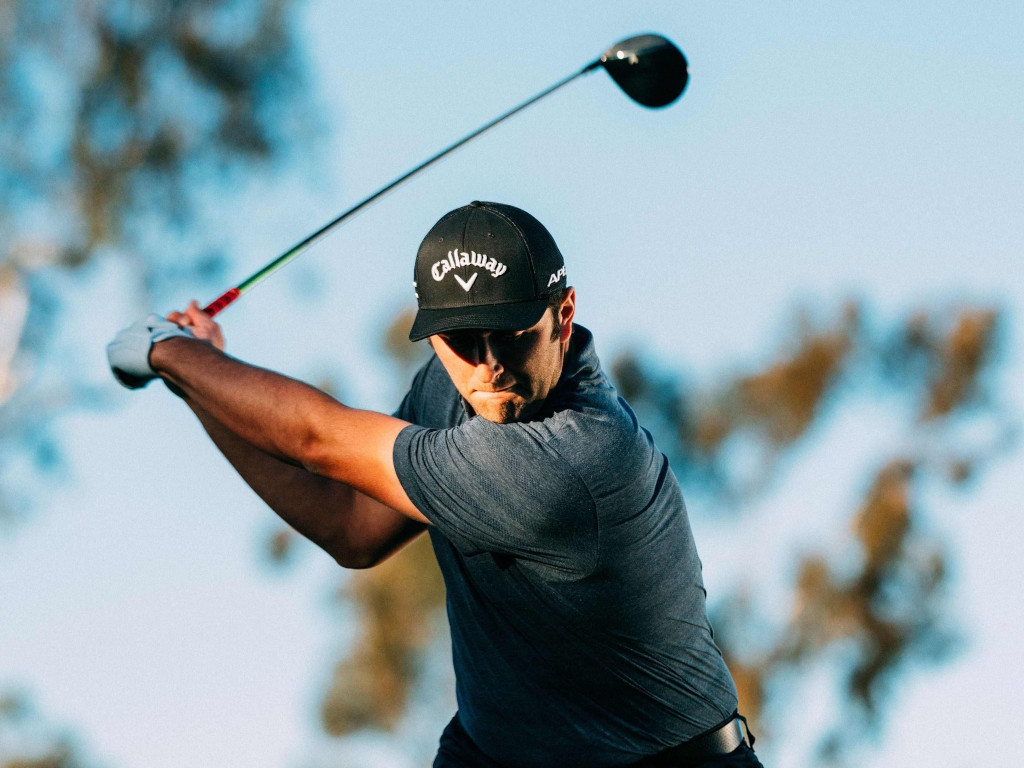 World number one Jon Rahm found it impossible to hide his frustration after again facing questions about his putting ahead of the WGC-Dell Technologies Match Play.

Rahm, whose position at the top of the rankings is again under threat at Austin Country Club, has not tasted victory since winning his maiden major title in the US Open at Torrey Pines last year.

The 27-year-old has hardly been struggling either, recording eight top-10 finishes and missing just two cuts in 15 events, although he was only 55th on his most recent start in the Players Championship after a closing 77.

“I’m kind of getting tired of answering the same question every single week,” Rahm said in Austin, where he faces Sebastian Munoz, Cameron Young and Patrick Reed in group one.

“When you’re number one off the tee and top 10 in strokes gained approach, my putting stats are not going to be top 20. It’s absolutely impossible unless I’m winning every single week by eight (shots). Kind of how it goes.

“Is it (my putting) as good as it could be? No, but I think it shows in the stats worse than it actually feels just because I’m hitting so many greens and hitting it so good.

“Again, I feel like I’ve said it a few times. It’s not as bad as it looks. It feels a lot better than it looks. Maybe I haven’t gotten the results yet, but I’m not worried about it.”

The 64-man field at Austin Country Club is split into 16 groups of four, with only the group winners advancing to the knockout stages at the weekend.

The group stage was introduced in 2015 and ensured star players would be in action for at least three days rather than potentially crashing out.

Rahm is in favour of the original format and said last year it would have been unfair if his group rivals were gifted victories if he had to withdraw to attend the imminent birth of his first child. His son Kepa was subsequently born six days after the tournament ended.

Asked if he would like to see more events on the PGA Tour which are not traditional 72-hole strokeplay tournaments, Rahm added: “It would be fun to have more different options out there.

“I don’t know what it may be, but I think it would be fun to have a couple different ones just to change it up, not only for us, but for the spectators, as well.