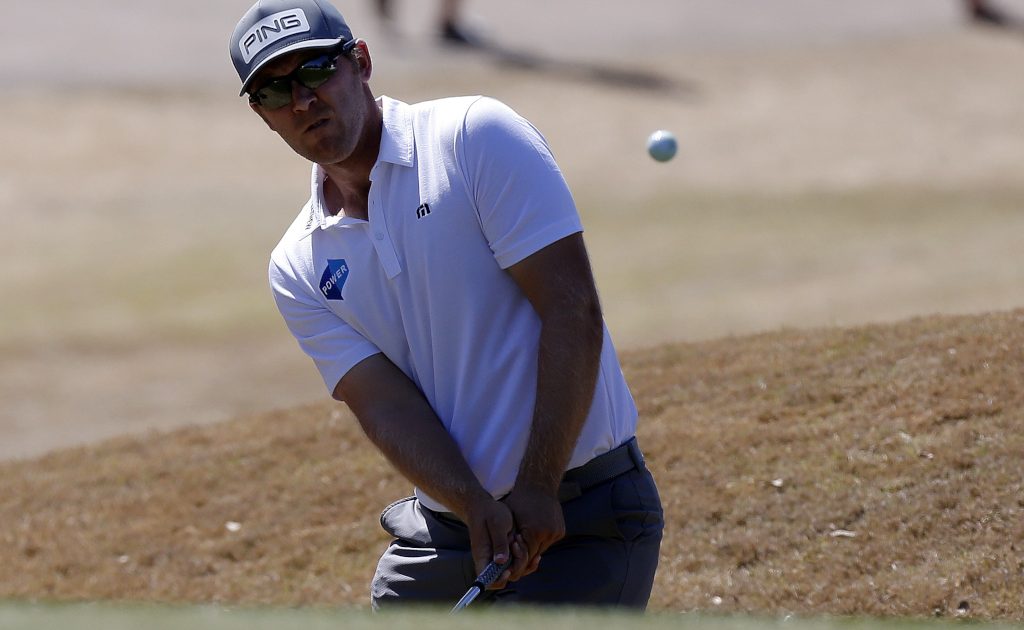 Ireland’s Seamus Power moved into the quarter-finals of the WGC-Dell Technologies Match Play with a four and three win over Englishman Tyrrell Hatton at Austin Country Club.

Power, who had topped his opening group to help solidify his place inside the top 50 to earn a maiden Masters appearance, set the tone from the first hole and took control of the match with two birdies to sit four-up through five.

Another 14-foot birdie on the eighth saw the 35-year-old from Waterford gain one more hole, and Hatton – who had won all of his three group matches – could not mount a comeback.

Bland, who beat Lee Westwood to win group nine and maintain hopes of a Masters debut at the age of 49, had made the most of an early bogey from Johnson to move two up through five.

The American, though, recovered to land three straight birdies around the turn before picking up more on the back nine’s two par fives to seal victory.

Should Bland fail to qualify for the Masters via the world’s top 50 on Monday, his last remote chance to make Augusta would be to win next week’s Valero Texas Open.

Defending champion Billy Horschel had been the first player into the knockout stages, but will not get the chance to defend his title after being edged out one up by Scottie Scheffler.

In what was a close repeat of last year’s final, with neither player leading by more than one at any stage, Scheffler was not able to close out victory until the final green.

Rahm missed a chance from just inside nine feet to win the match, but missed left, with Koepka dropping a birdie putt on the first extra hole.

Kevin Kisner produced a fine comeback to beat Australian Adam Scott one up, while Will Zalatoris defeated Kevin Na after four extra holes.

Zalatoris is against Kisner, with Ancer and Conners battling it out for an unexpected place in the last four.