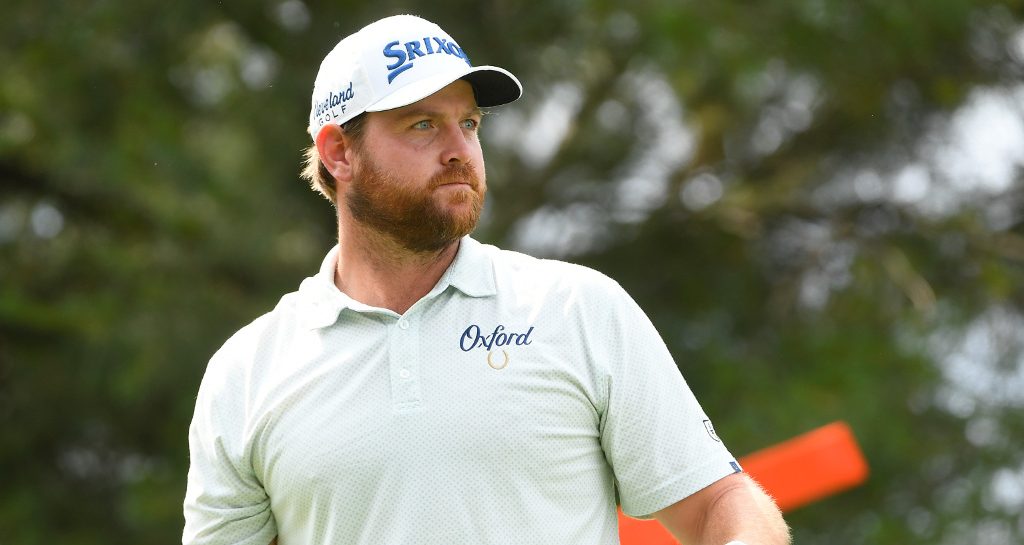 It was by far the best finish of his golf career – and as he revealed on Barstool Sports’ Fore Play podcast after the win, the money arrived not a moment too soon.

To hear Sucher tell it, his performance at the Travelers both salvaged his career and changed his life.

“I can’t even wrap my head around it, to be honest. Two months ago, we had two credit cards wrapped up. We talked about taking out loans on our house,” he said.

“We basically decided that we can do two interest-free credit cards and we can max them out. When they’re maxed out, we’ll let them sit there and we will have 12 months to pay them off. And in 12 months we might be in a terrible place that we don’t even want to think about, but we bet on ourselves.

“Man, to pay that off and to now have this… How much can change in two months? That’s ridiculous. To think of what a low place we were not long ago.”

If Sucher can keep producing the kind of form he did at the Travelers last week, he won’t be having any further financial troubles any time soon.