World No 1 ranking is business as usual for Justin Rose 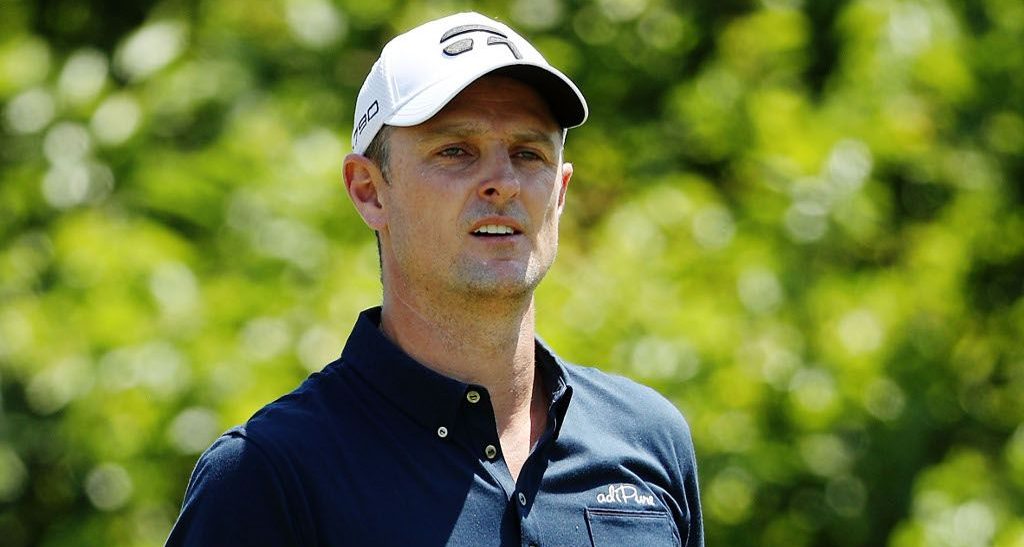 Justin Rose says he won’t be bogged down by the World No 1 ranking when he makes 2019 debut at this week’s PGA Tour’s Desert Classic in California.

It’s no real surprise that Rose isn’t fazed by returning to the top spot as he did earlier this month – it’s the fourth time it’s happened since September.

The World No 1 ranking has regularly changed hands between Rose and closest rival Brooks Koepka in recent months, and the Englishman knows there’s every chance of it happening again, with Koepka also in action at this week’s Abu Dhabi HSBC Championship on the European Tour.

No doubt, both men would love to post a string of great results and create some breathing space at the top of the pile, but it hasn’t happened yet.

For Rose, that quest starts anew when he makes his first appearance of the year at the Jack Nicklaus Tournament Course at PGA West, southeast of Los Angeles, later today.

“You only get to number one in the world by playing consistently good golf and that’s always been my goal, to try and get the best out of my game week-in, week-out,” Rose said.

“Once (No.1) presented itself it became a big goal and it’s been a fantastic milestone in my career to have got there. But I feel like having got there now it’s about letting it go a little bit, in the sense of, I need to focus on other goals now. If I achieve those other goals I’ll remain at the top.”

All eyes will also be on Rose to see how he gets on with his new equipment. This will be his first tournament since switching to Homna golf clubs.

“Obviously I believe that I’ve made some good decisions and some good changes, and I feel confident about things. But you never quite know until the scorecard is in your hand.

“There will be some learning this week, and potentially tweaking next week. It’s just about going out and playing and getting comfortable with it.”

Rose isn’t just changing his equipment either. With his longtime caddie Mark Fulcher set to undergo heart surgery in New York City on Thursday, he will now be assisted by Gareth Lord, who formerly caddied for Henrik Stenson, until Fulcher is ready to return.

Very grateful that @gareth_lord is working for the boss @JustinRose99 the next few weeks…. little heart surgery required .. hopefully be back sooner than later … grateful for all the support I’ve had … Come On Rosey #🌹

After this week’s PGA Tour outing, Rose will be straight back in action at the the Farmers Insurance Open at Torrey Pines next week.

Joining him in San Diego are Tiger Woods, Rory McIlroy and Jon Rahm, to name a few.