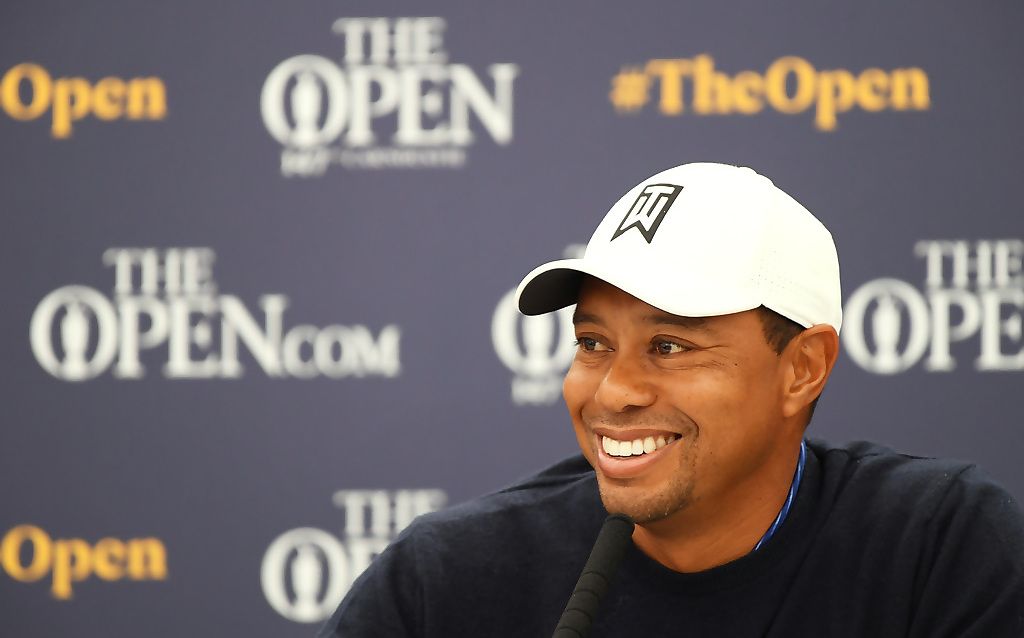 Tiger Woods’ net worth has increased by $50 million this year, according to the richest American celebrities list release by Forbes this week.

The former world number one was buoyed by recent return to form, notching up his first victory in five years at the TOUR Championship at East Lake. Woods’ return to relevance has not been lost on sponsors, as he’s signed endorsements with Monster Energy, Nike and Bridgestone, to name a few.

From family, to golf, to @tgrfound, @tgr.design and @thewoodsjupiter, this past year has been blessed with many accomplishments. Thanks to everyone who helped us all get there. I’m looking forward to 2019. Visit the link in my bio to view the full video.

Forbes has the 14-time major winner tied for ninth on the list at $800 million with author James Patterson.

And with the signing of a deal with Discovery, Woods looks set to reach the billionaire mark in quick time. The media company is on the cusp of launching GOLFTV, a streaming video platform dubbed ‘the Netflix of golf’.

If the humming galleries that hounded Woods at East Lake are anything to go by, its bound to be a runaway success.