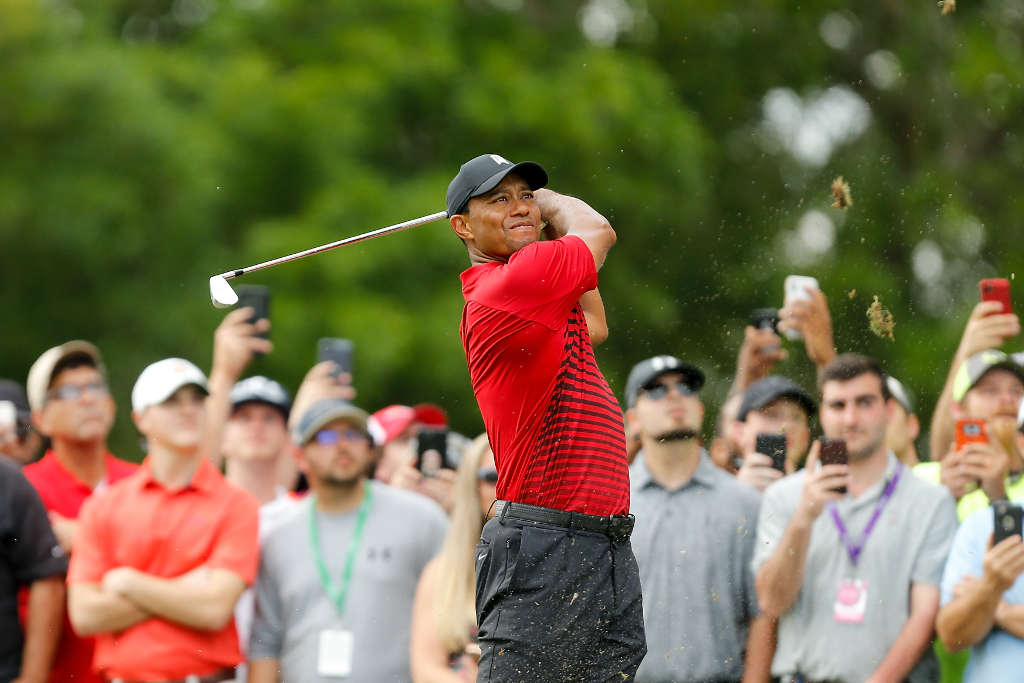 Tiger Woods has revealed a new set of TaylorMade irons that could be in the bag for this weeks Wells Fargo Championship.

The 14-time major winner has been a long time user of Nike VR Pro irons, but with the brand exiting the golf equipment industry, it is time to move on.

Phase 1 of irons development with @TaylorMadeGolf is complete. Looking forward to teeing it up this week! pic.twitter.com/Msgkyu4K0t

"We have been working closely with Tiger on the development, creation and refinement of a set of TaylorMade irons that meet his precise standards and preferences," TaylorMade said in a statement.

"As we continue to develop future iterations of Tiger's prototype irons, "TW·Phase1" marks Tiger's initial transition into a TaylorMade set.

"This set was built to his meticulous specifications. Based on the positive feedback and excitement expressed by Tiger regarding upcoming prototypes, we are encouraged by the ongoing creation process and look forward to what’s in store for the next phase of Tiger’s irons."

"I am very simple when it comes to my blades," Woods told pgatour.com in January.

"I like them a certain length. I've played blades basically since I was 16 years old, and so I've traditionally liked a longer-size blade."