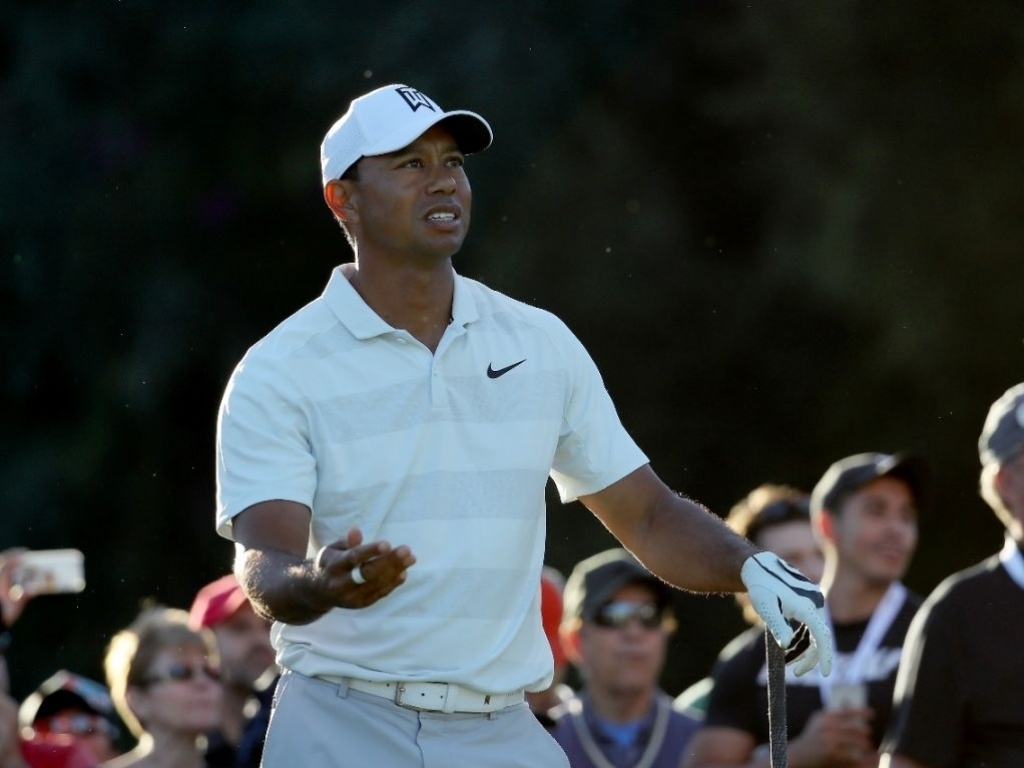 Tiger Woods is out of the Genesis Open at the halfway stage after missing the cut for the first time in nine appearances at Los Angeles’ Riviera club.

A five-over 76 saw Woods finish at six over overall – one shot worse than his Riviera round on his PGA Tour debut as a 16-year-old.

Three straight bogeys on 11, 12 and 13 saw Woods unable to make up any ground on those in front of him during an error-prone round. A three-putt on the 16th proved to be the final nail in his coffin.

No more golf in LA for @TigerWoods. pic.twitter.com/2yRJrIsbTy

“I missed every tee shot left and I did not putt well, didn’t feel very good on the greens,” Woods said.

“And consequently, never made a run. I knew I had to make a run on that back nine, and I went the other way.”

While Woods deteriorated from his first round, there was an improvement from playing partner Rory McIlroy, who overcame several misses on the front nine for a 69 to move to two under overall.

"I've enjoyed the way I've hit it the last couple days, and I look forward to getting back at it tomorrow."@Graeme_McDowell is tied for the lead at 7 under @genesisopen! pic.twitter.com/fQlCc9C6ca

Former US Open champion McDowell shot the joint best round of the day with a 66, as the Northern Irishman looks to end a two-year drought.

Cantlay sank three successive birdies – the first of which was a fraction away from a hole in one on the sixth – in a 69.

THAT close to an ace for Cantlay! 🎯#QuickHits pic.twitter.com/Q4EoQZwh6S

Saunders is also at seven under, albeit he still has three shots remaining in his second round after darkness brought play to a halt.

American Ryan Moore is one adrift of the three leaders after dropping a shot with a bogey on the 18th in his 68.