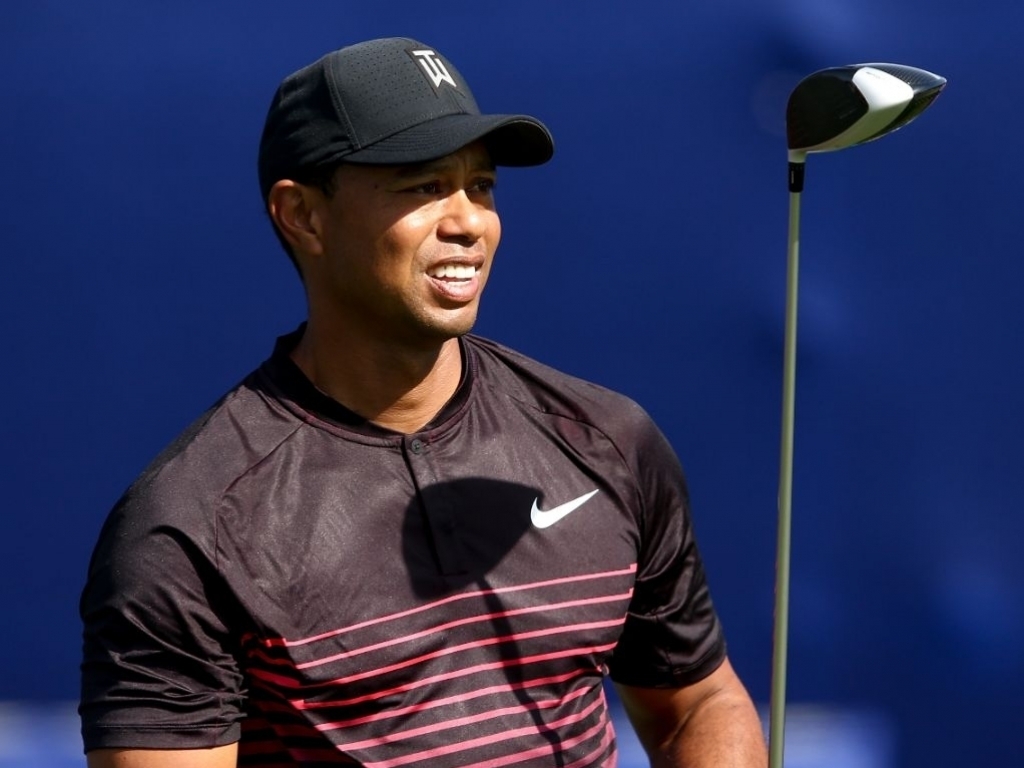 Tiger Woods made a solid start in his first PGA event for a year after shooting a level-par 72 at the Farmers Insurance Open.

With thousands of fans lining the South Course at Torrey Pines, Woods endured a rusty start as he stepped up his latest comeback from back surgery after bogeys on two of the opening five holes.

But three birdies and just one subsequent dropped shot saw Woods enjoy a respectable first day at the event, albeit he was seven shots adrift of overnight leader Tony Finau.

"It's hard to make a lot of birdies when you're not giving yourself any looks, and I didn't do that today.

“Tomorrow, hopefully, I'll drive a little better, get my irons obviously a lot closer and we get the better of the two greens tomorrow. So we'll see what happens."

While all eyes were on Woods in San Diego, it was Finau who really impressed on the North Course after shooting a seven under 65 for a one shot lead at the top of the leaderboard.

Finau made five birdies on the front nine, before picking up further shots with birdies on 10, 13, 16 and 18, sandwiched by a bogey on the 15th.

It gave Finau the outright lead ahead of fellow Americans Ted Potter Jnr and Ryan Palmer at six under, with Francesco Molinari, Hunter Mahan and defending champion Jon Rahm among a group of 11 players at four under.