Woods in the hunt at Honda Classic after making cut 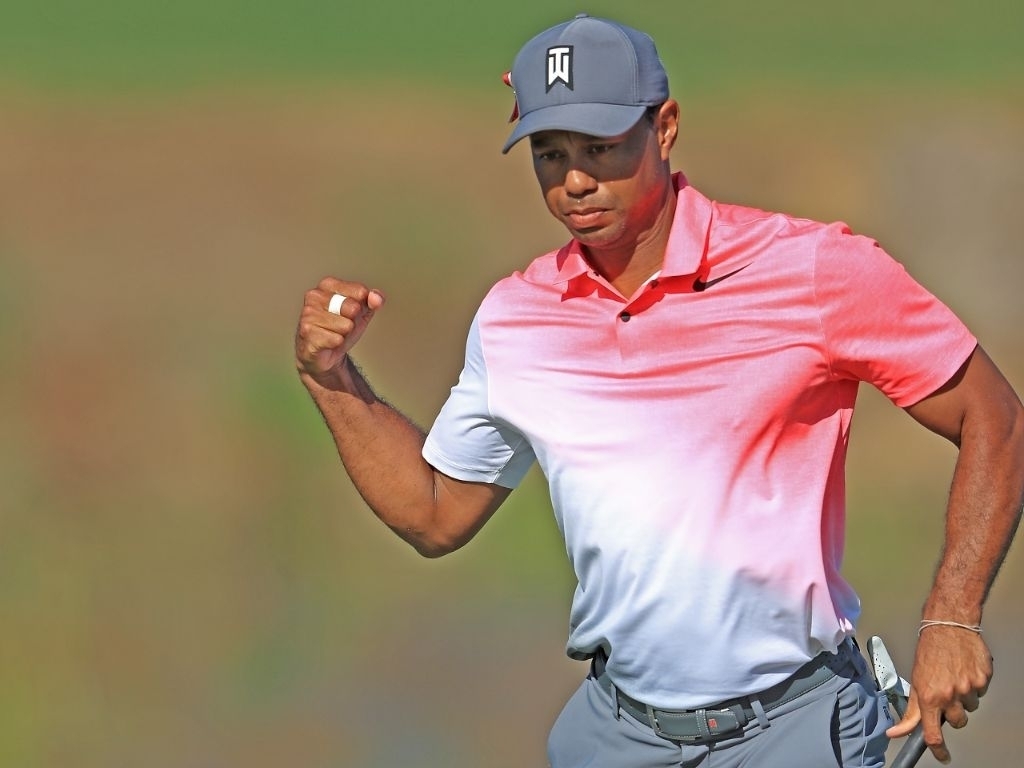 Tiger Woods made his first cut of the season to get within four shots of the lead, in testing conditions at the Honda Classic.

Woods produced a solid second round in Florida after finishing with a one over par 71, to lie at one over overall at the halfway stage of the tournament.

That put the 42-year-old firmly in the hunt of leaders Luke List and Jamie Lovemark at three under, with windy conditions making scoring difficult. Only 10 players are under par after 36 holes.

"I made two bad swings and it cost me three shots. …

"Overall, it was a good grind out there."

Woods admitted he had to battle through his round, yet his only real blemishes came on 15 and 16.

He sent his tee shot into the water, before finishing with a double bogey on the par three 15th, while he three-putted on the 16th for a bogey.

“I made two bad swings and it cost me three shots,” Woods said.

“Overall, it was a grind out there and it’s tough to make putts in the wind. I really played well today. I played well all day. It was just tough scoring. It really is hard to make birdies.

“Once you put the ball in birdie range, it's hard to make putts out here.”

A sweet approach ✅
A bounce-back birdie ✅

List produced by far the round of the day after a four under par 66 saw him join fellow American Lovemark at the top of the leaderboard.

They boast a one-shot advantage from the quartet of Webb Simpson, Russell Henley, Rory Sabbatini and Race to Dubai champion Tommy Fleetwood.

PGA champion Justin Thomas is among those one further back at one under, but former world number one Rory McIlroy continued to struggle, although back-to-back rounds of 72 at least ensured he made the cut.