Woods bounces back at Honda Classic 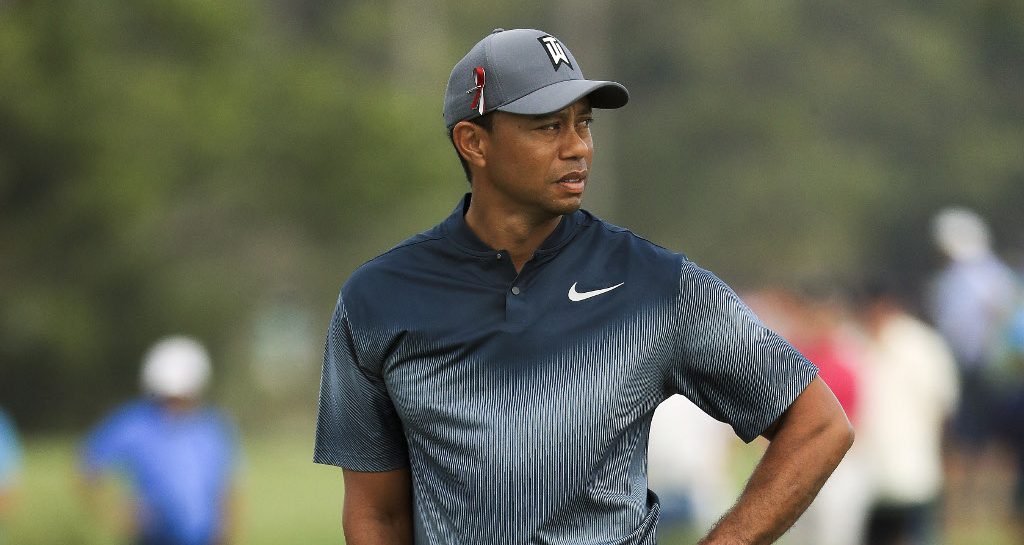 Tiger Woods bounced back well from his setback at the Genesis Open after getting within four shots of the lead on the opening day of the Honda Classic.

Woods missed the cut at Los Angeles’ Genesis Open last week, yet a level par round at Florida’s Honda Classic saw him get within touching distance of overnight leaders Alex Noren and Webb Simpson.

The 42-year-old was two under after the first four holes, before a bogey on the seventh and then a double bogey at the 12th saw his advantage slip away.

Did it ever not look (or sound) like a par?! 😆#QuickHits pic.twitter.com/3GrUK511IY

However, Woods was pleased with a round of 70, as he plays back-to-back tournaments for the first time in three years.

“It was tough all around today. One, the wind was blowing pretty hard. Then it was tough to make putts out there,” he said.

Both Sweden’s Noren and America’s Simpson shot rounds of 66, that each featured five birdies and a bogey.

Nine-times European Tour winner Noren said: “This was by far my best putting and chipping round of the season.”

However, their lead is just one from the quintet of Justin Thomas, Morgan Hoffman, Daniel Berger, Mackenzie Hughes and Louis Oosthuizen.

Defending champion Rickie Fowler is one over par after finishing with three bogeys in a 71, while Rory McIlroy is one further back at two over.