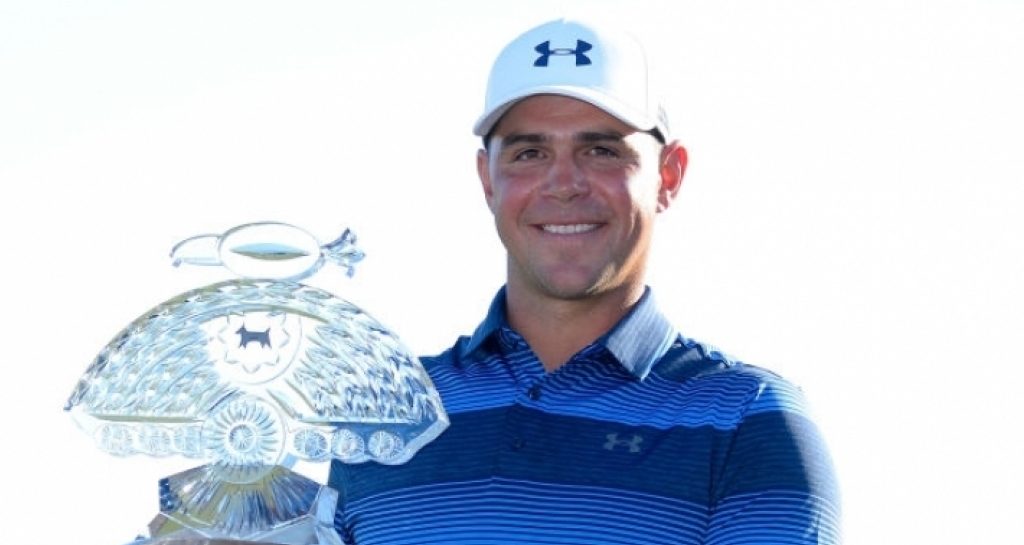 Gary Woodland finished strongly at TPC Scottsdale on Sunday, hitting three birdies over the final four holes before triumphing in a playoff to claim the Waste Management Phoenix Open.

Woodland, who started the day three shots off the lead, carded an impressive seven-under par round of 64 to claim the clubhouse lead at 18 under as the overnight leader Rickie Fowler and others fell by the wayside, although Chez Reavie birdied his final two holes to join Woodland and force a playoff.

A par was enough for Woodland at the par-4 18th hole first playoff hole as Reavie could only make bogey.

The victory was the 33-year old’s third on the PGA Tour and his first since 2013.

Fowler struggled to make birdies all day, making just two on the front nine as four bogeys saw him slip out of contention to finish tied for 11th alongside Daniel Berger and world number two Jon Rahm at 12 under.

Justin Thomas was a shot further back after a final round 66 that included three birdies and an eagle two at 17.