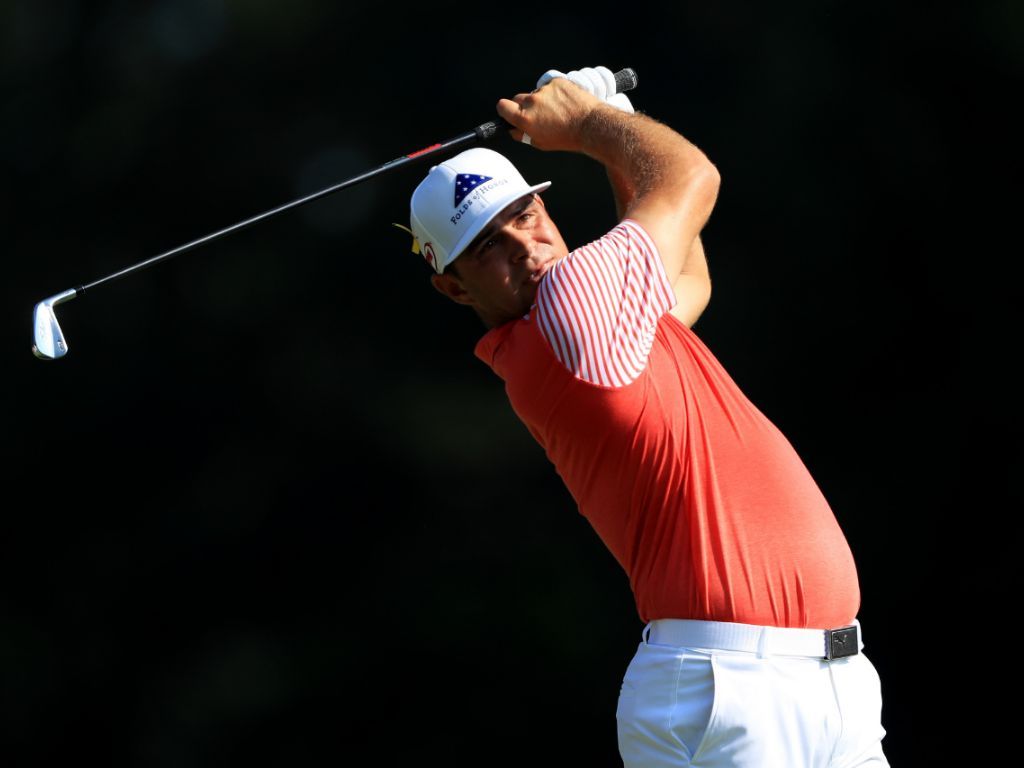 Gary Woodland and Marc Leishman have a share of the lead after the second round of the CIMB Classic in Malaysia.

Woodland in particular was superb, firing a sensational 11 under 61 to tie the TPC Kuala Lumpur course record and move to 14 under for the tournament, one stroke ahead of Paul Casey and Indian star Shubhankar Sharma.

The relatively benign conditions and soft greens made for easy scoring on Friday, with eight players carding seven under rounds or better.

Woodland was flawless, racking up six birdies on the front nine and another five coming home to surge to the top of the leaderboard. Leishman was not far behind, as he was also bogey free for his ten under 62.

Englishman Casey impressed on his back nine to climb up the leaderboard, going five under in four holes, mainly thanks to an eagle three on the par five third. Sharma was also on fire, with just one blemish on his card of nine birdies.

Two-time CIMB Classic champion Justin Thomas is on nine under, five shots off the pace, after his second round 69.