Rookie Wise in the hunt for first PGA Tour title 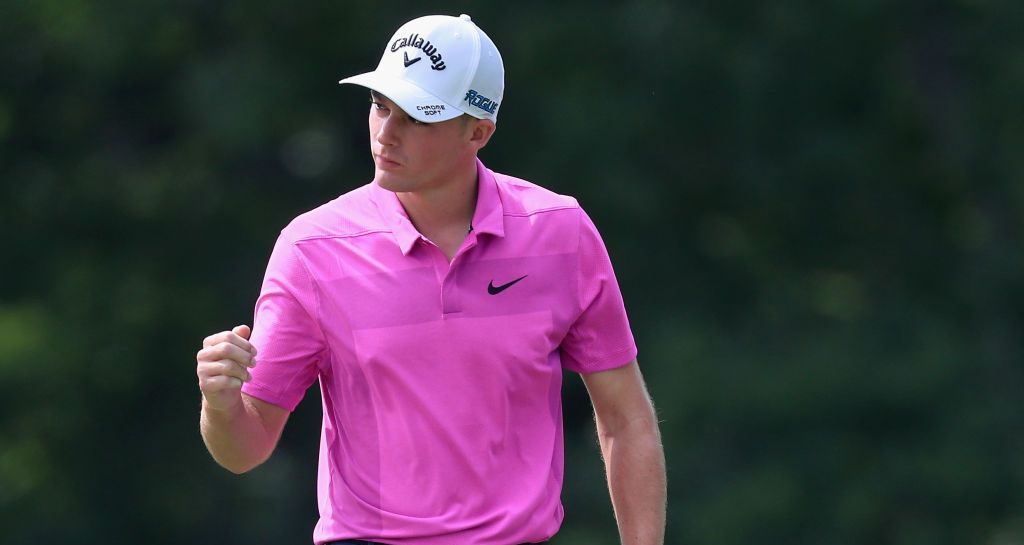 Rookie Aaron Wise and Aussie Marc Leishman will enjoy a four-shot advantage going into the final round of the Byron Nelson tournament after pulling away from the chasing pack on Saturday.

Twenty-one year old Wise started day three Dallas a shot behind Leishman, but had pulled level at 17 under by the end of the day thanks to a three-under-par 68.

Wise, whose previous best tour finish was as a runner-up at Wells Fargo two weeks ago, is looking for his first PGA Tour title.

Leishman, 34, is looking for his fourth PGA win.

He enjoyed a slightly less eventful round, his sole bogey of the day coming on the second hole, while he picked up strokes on the fourth, 14th and 15th holes.

Local favourite Jordan Spieth enjoyed a frustrating day, shooting an even-par 71 that left him well off the pace on seven under.