Will a change in irons help Jason Day get his mojo back? 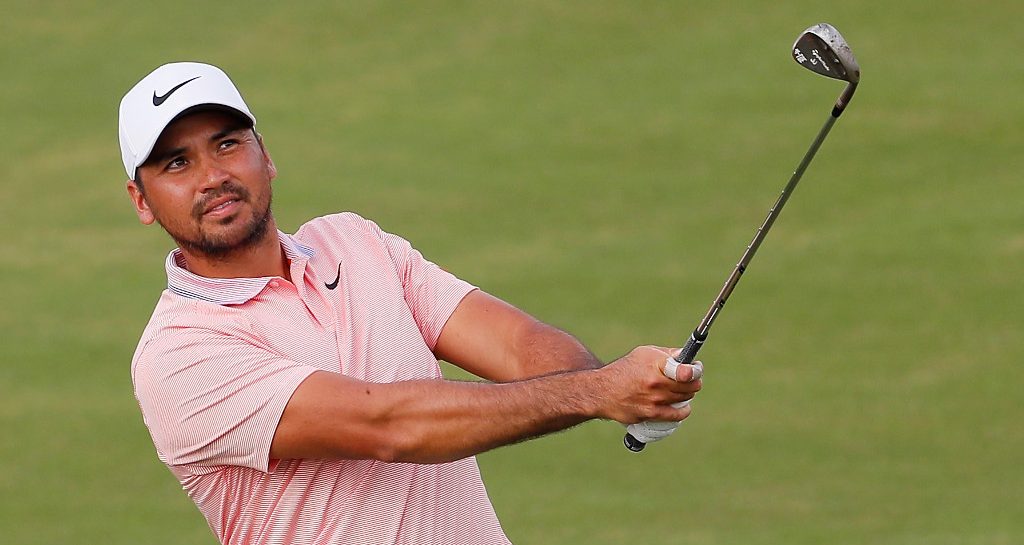 Jason Day is hoping that a change in his iron play will help him rediscover the form he lost during the latter half of last season.

The Australian started last year in fine fashion with victories at the Farmers Insurance Open and Wells Fargo Championship, but admits the rest of the year was a disappointment.

Two PGA Tour victories in a calendar year would be more than enough for most players, but the Australian has been used to a steady stream of success in the last few years and wasn’t happy with his lack of results during the latter half of the season.

“The way I finished the FedExCup championships, I didn’t finish well there, I finished 17th or 18th,” he said. “Even though I had won twice, I didn’t really compete where I really wanted to and that was in the big stuff.”

As he prepares to defend his Farmers title this week, Day said he hoped an adjustment in his iron play would do the trick and help him rediscover his mojo.

Throwing out a big welcome to my mate @rickiefowler as he joins #TeamTaylorMade – Here’s to a huge year!!

He consulted with TaylorMade after noticing he had finished 142nd in Strokes Gained for the season when approaching the greens, and promptly made a switch.

“Last year I struggled with the left shot, especially with the miss,” he said. “It would constantly go left and I struggled with that a lot. So with the 760s, we moved the CG (center of gravity) a little bit further to the toe with some tungsten weight in the toe.”

Day said the problem became clear when he did his annual stat review with coach Colin Swatton.

“He’ll come to me and say, ‘What’s your goals this year,’ and I’ll tell him. ‘What’s your goals greens in regulation, short game, putting?’ We go over things on the tougher side but still achievable and I know that I can achieve it as long as I put in the work.”

For Day, the goal is a simple one: Get his iron play and putting back to where it was in 2015.

“I averaged about 70 percent greens in regulation, I was No. 1 in putting. I think if I can just do that, then I should have a decent year.”