Wife of Lucas Glover gets probation for domestic violence charge 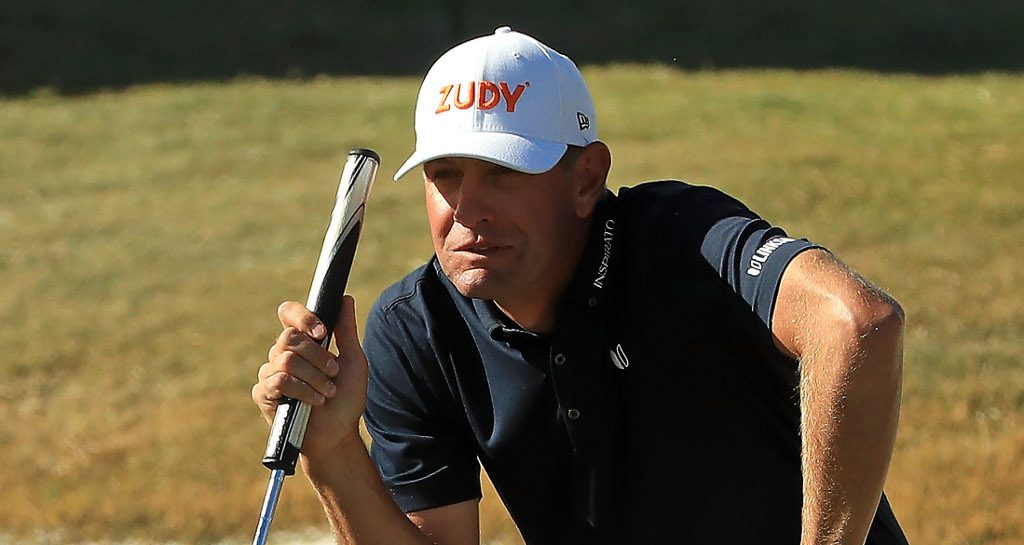 The wife of PGA Tour pro Lucas Glover escaped with probation and community service as part of a deferred prosecution agreement reached Friday.

The Glovers made headlines in May of last year when Krista Glover was arrested on a domestic violence charge during the Players Championship.

She reportedly became upset and “forcefully attacked” her husband after he shot 78 in the third round.

Lucas Glover and his mother, who was also involved in the altercation, showed visible signs of injury afterwards.

Krista Glover was subsequently charged with battery (domestic violence) and resisting an officer. 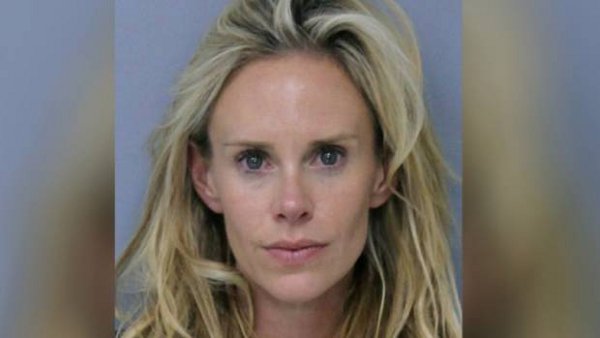 Lucas Glover issued the following statement at the time:

“On May 12, my wife and mother were involved in an argument to which the police were called. Everyone is fine. Regrettably, although Krista was charged, we are comfortable that the judicial system is able to address what actually happened and Krista will be cleared in this private matter. We thank you for respecting our privacy as we work through this unfortunate situation.”

The terms include 25 hours of community service and recommended treatment or counseling from a substance abuse and mental health evaluation.

Should she violate any laws or conditions during a 12-month probationary period, the terms will be rendered null and void.

Speaking to Golf Channel after the court proceedings, Glover disputed the police report which said that his wife attacked him because of his form on the golf course.

“I can now say she never hit me,” said the former US Open champion.

“I don’t know why it was reported that way. We had to stay quiet until the case was over and we felt strongly this would be the result. We had to take the high road and say nothing, which was difficult. There were a lot of things we wanted to straighten out in the report but we couldn’t.”

The police report on the night of the incident stated that “when he (Lucas) plays a bad round of golf, Krista proceeds to start an altercation with him and telling him how he is a loser and a p…y, how he needs to fire everyone, and how he’d better win or her and the kids would leave him and he would never see the kids again.”

Golf Channel reports the two have since renewed their wedding vows.

“This will be our closure that it’s behind us,” Lucas said.