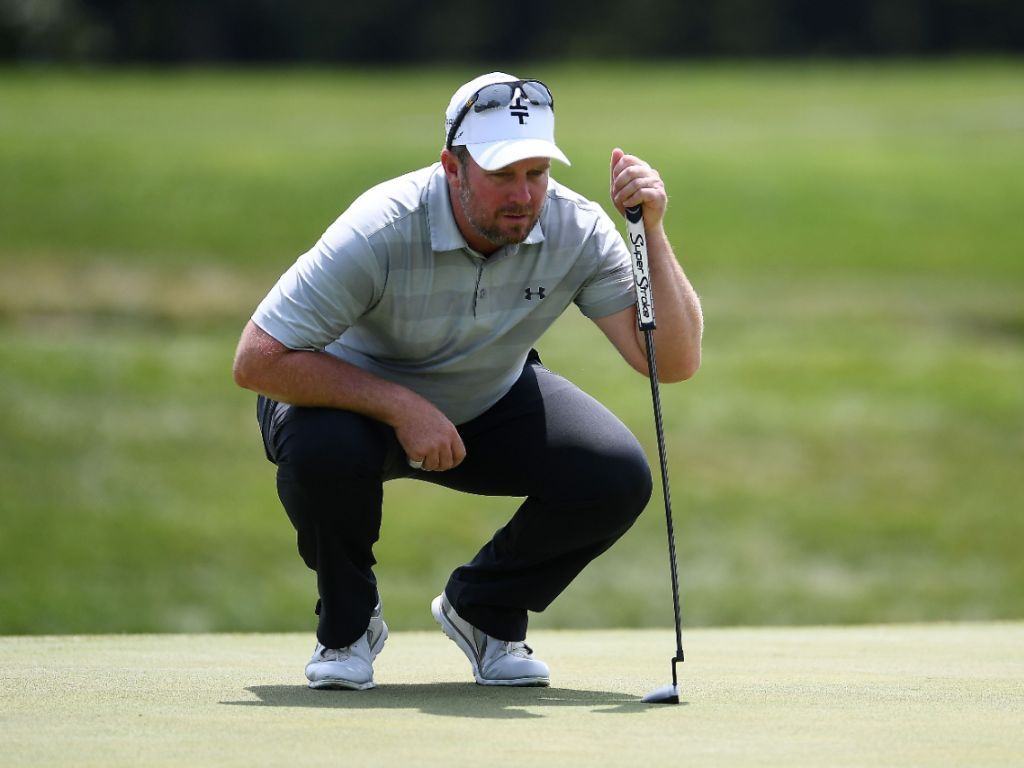 Steve Wheatcroft shrugged off his recent poor form to shoot a career best nine under 62 and earn a one shot lead at the John Deere Classic.

Wheatcroft – currently ranked 209th in the FedEx Cup standings – hasn’t finished in the top 10 all season, yet he birdied seven of the last nine holes in Illinois.

It was only Wheatcroft’s third round in the 60s this season, with a 13 foot putt for birdie on the last seeing him edge ahead of fellow American Michael Kim for the lead.

“I tried to keep the round going. I asked if we could just go to the first tee and start round two,” Wheatcroft said.

“No, I don’t know if I’ve ever done that to finish a round. It was great. Yeah, I would just try to keep doing what I’m doing.”

Kim sank six birdies on the back nine in his 63, with Johnson Wagner, Nick Taylor, Andres Romero and Joel Dahmen one further back after 64s. Zach Johnson shot a 69, while three-time John Deere winner Steve Stricker is eight shots off the lead after a 70.

Bryson DeChambeau has withdrawn from the @JDClassic with a right shoulder injury. pic.twitter.com/VjI7QrToqJ

However, defending champion Bryson DeChambeau ended his tournament early because of a shoulder injury aggravated by an awkward tee shot on the 16th.

“I’ve just got to take care of my body a little better.”