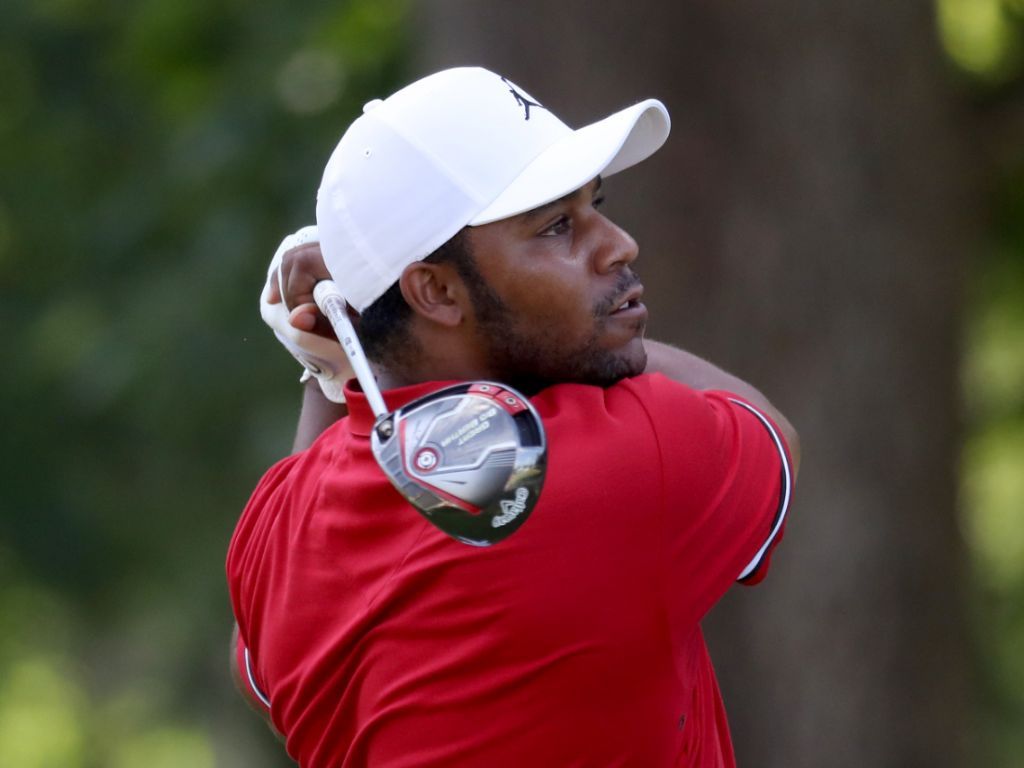 Co-leaders Harold Varner and Kelly Kraft are both bidding to join the club of first time winners at the Greenbrier Classic after building a one-shot advantage.

Since the West Virginia tournament started in 2010, there have been four champions who have secured their first PGA Tour title at the event.

Varner and Kraft would both fall into that category if they go on to lift the trophy and they each put themselves firmly in contention by setting the pace at 14 under.

Kraft had boasted a four-shot lead at the halfway point, but Varner reeled him back in after four birdies on the back nine in a four under 66.

“I wish we could go play right now,” Varner said.

“I guess this whole thing’s new to me because I’ve never had a lead going into the last day.

“But I don’t really lack confidence. That’s never really been a problem. I just need to slow down and take it all in.”

Despite bogeys on two of his final three holes, Kraft remains upbeat about his chances.

Kevin Na and defending champion Xander Schauffele are both hot on the heels of the co-leaders at 13 under, while Sam Saunders is one further back at 12 under.