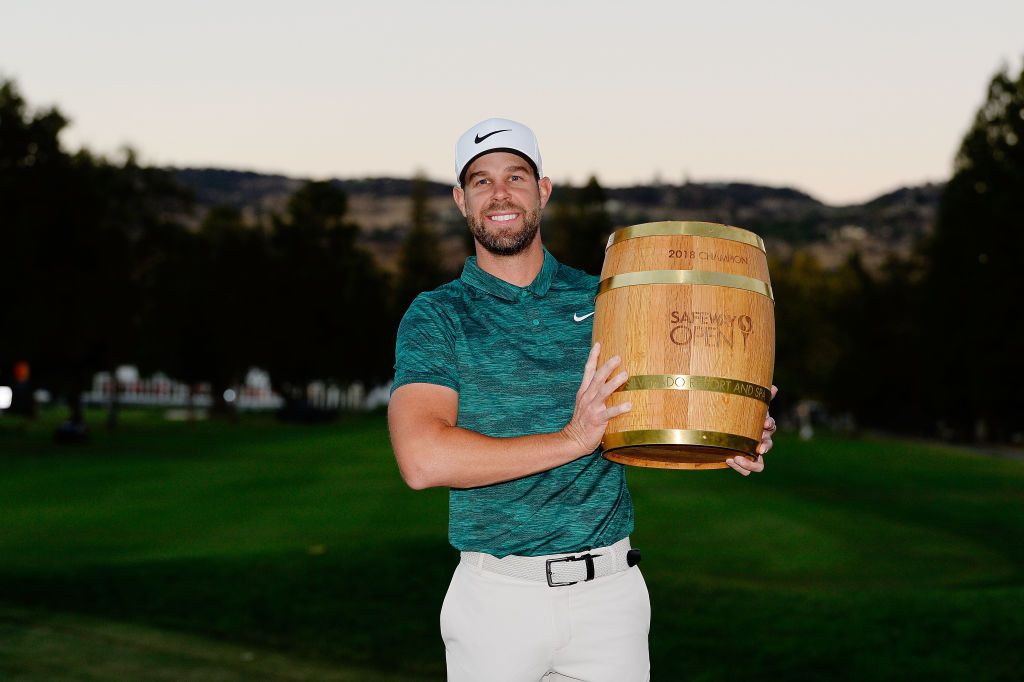 Tway earned the victory on the third hole of the play off, going toe-to-toe with Snedker and Ryan Moore  after the trio had finished the day on 14-under par.

Snedeker dropped out on the first hole (the 18th) after his birdie putt slid by. Tway and Moore then repeated their birdies on the same hole before the 30-year old, son of former pro Bob – an eight-time winner, made another birdie on the 10th hole to edge out Moore and claim the win.

Tway had looked an unlikely winner earlier in the day as Snedeker had increased his third-round lead from three shots to five during a solid front nine.

And despite still leading by four shots at the turn, he proceeded to throw away the chance of a 10th career victory as he dropped shots on 10, 11 and 12.

After a birdie on 16, a further bogey on the 17th saw Snedeker card a disappointing 74 to tie with Moore (67), and playing partner Tway, who birdied the 17th and 18th holes to scrape into the three-way shoot-out.