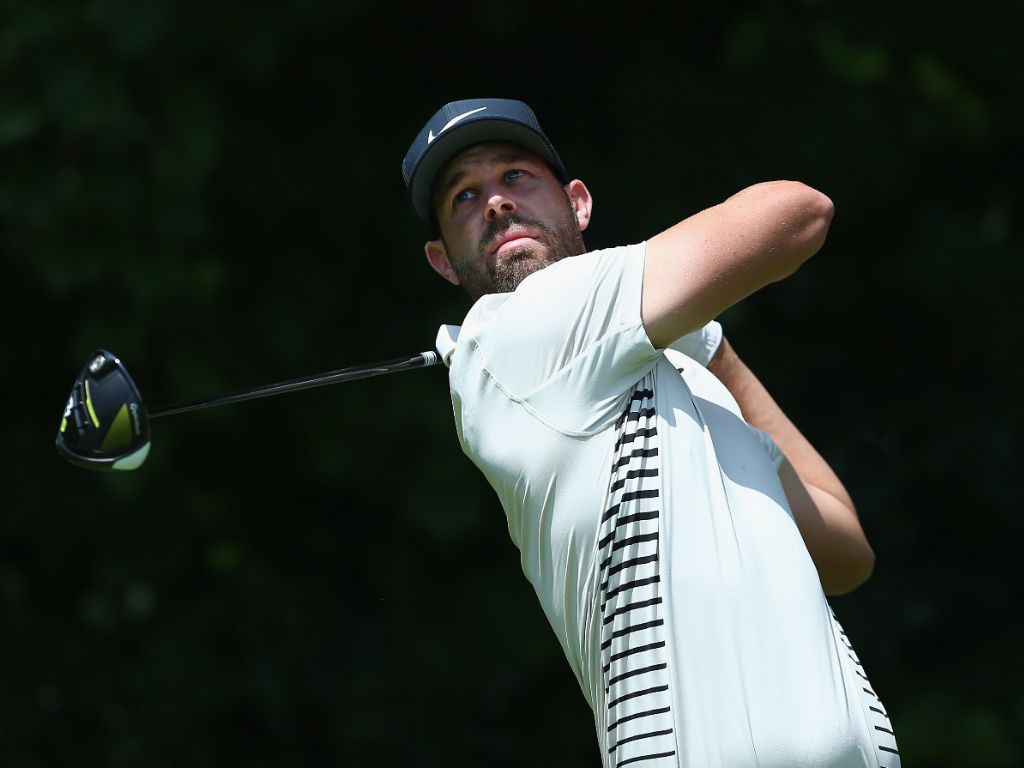 Halfway leader Kevin Tway is looking to follow in the footsteps of his father by winning the RBC Canadian Open.

A birdie on the last saw Tway finish with a 65 on the second day at Glenn Abbey and move to 13 under overall – creating a one-shot buffer at the top of the leaderboard.

The 30-year-old’s father, Bob, won the tournament 15 years ago and he is determined to do likewise with a victory which would mark his first triumph on the PGA Tour.

The winner of the 2003 @RBCCanadianOpen?
🏆 Bob Tway, Kevin's father

Kevin takes a look back at dad's attire. pic.twitter.com/XjTwQaw4Pq

“We talk about every round. He can probably tell you what kind of shots I’m hitting just by like watching on TV. He knows what the swing looks like. He’s been there throughout, so he’s a big key for me.”

Tway boasts a one-shot advantage over Keegan Bradley and South Korea’s Whee Kim, who both shot 65.

Bradley’s round came with a spectacular ending though as he finished birdie-eagle-birdie-eagle after sinking an eagle at the second earlier in his round.

“It turned kind of an average day out here into something really special. There’s not many courses you can do that on like you can out here. That’s what makes it such a great event,” said Bradley.

Three eagles in one round. 🦅🦅🦅

Johnson Wagner and Byeong Hun An are two off the pace at 11 under, while world number one Dustin Johnson put himself firmly in contention after a 66 took him to 10 under.

However, Sergio Garcia, Bubba Watson and Brooks Koepka all missed the cut.