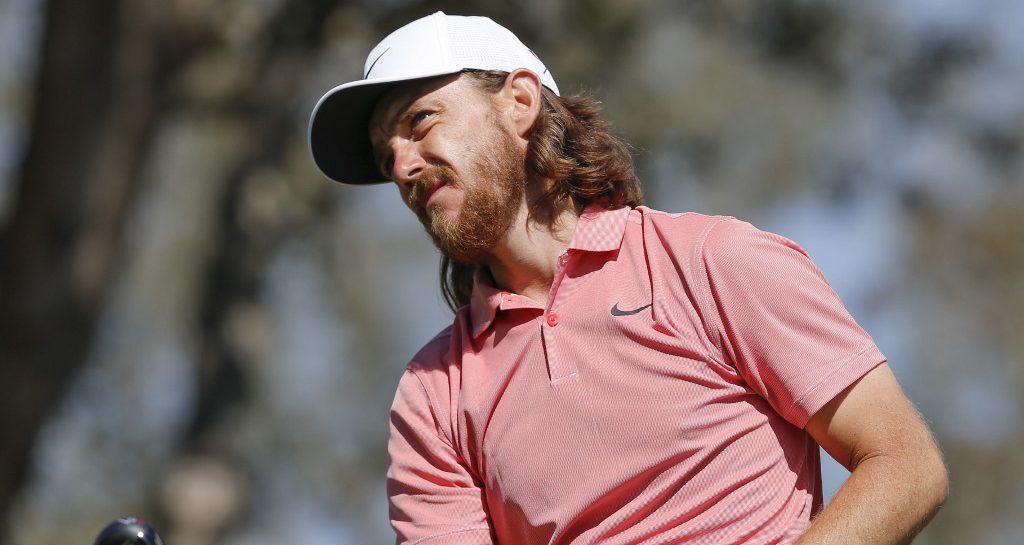 Tommy Fleetwood and Keegan Bradley have created some serious distance between themselves and the rest of the field after Friday’s second round of the Arnold Palmer Invitational.

Fleetwood fired a superb six-under 66 at the Bay Hill course in Orlando, Florida to take his total to nine under par.

He was joined at that mark by Bradley, who followed up his opening 67 with another well-played 68.

The duo are a full four shots clear of their nearest rivals, a six-man group on five under – Francesco Molinari (70), Jhonattan Vegas (70), Billy Horschel (71), Kevin Kisner (69), Roger Sloan (69) and last week’s surprise winner at the Honda Classic, Keith Mitchell, who once again finds himself right near the top of the leaderboard after rounds of 71 and 68.

Another large group of eight follows a shot further back on four under, including English trio Matt Wallace, Eddie Pepperell and Matthew Fitzpatrick, Masters-winning duo Bubba Watson and Patrick Reed and overnight leader Rafa Cabrera Bello, who could only follow up his opening 65 with a 75.

A shot worth smiling about.

The joint low-round of the day belonged to Fleetwood, however, who drained two eagles and four birdies on the day while dropping just two strokes.

“Hopefully, I can continue to play well around here,” said Fleetwood, who now has now shot nine straight sub-70 second round scores on the Tour. “It was just nice to have a day like that and just constantly feel at ease, really, with hitting good golf shots.”

Fleetwood has yet to win on the PGA Tour but has finished runner-up twice, including at last year’s US Open.

“I’ve done a lot of good things over the last two, three years,” Fleetwood said. “That would be the next logical step to win in America or win on the PGA Tour and then see where we go from there.”

“The golf course is hard,” he said. “It’s probably more of a test off the tee than the last few weeks. If I hit fairways on the weekend, I’ll feel like I’ve got a good chance.”

Phil Mickelson missed the cut after following up his opening 68 with a disastrous 78 that included a pair of double bogeys.