Tight at the top after opening round at Pebble Beach 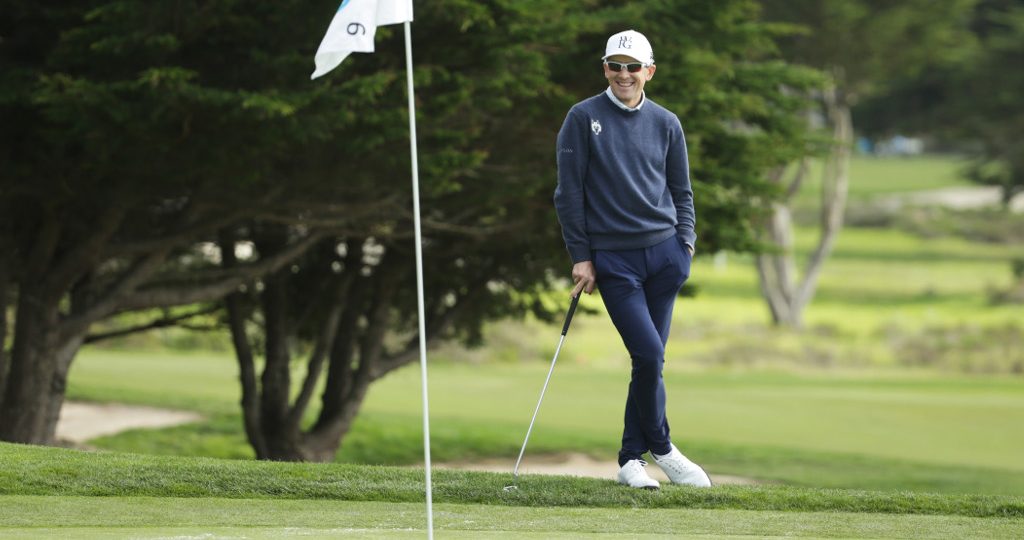 Scott Langley and Brain Gay share a one shot lead after the opening round of the AT&T Pebble Beach Pro-Am on Thursday.

The American duo both signed for seven under 64s around the Monterey Peninsula Country Club’s Shore Course, enough for a one shot lead over a host of players on six under, with 15 players are within two strokes of the lead.

Langley – who is looking for his first PGA victory in 123 starts – went on a run mid-round, rolling in eight birdies in a 12 hole stretch. Meanwhile, Gay enjoyed a bright start, rolling in five consecutive birdies to make the turn in 29. A bogey on the par four 13th set him back, but Gay notched up three more gains to tie for the lead.

One shot behind is former US PGA champion Jason Day, who closed his round out with three birdies. There is inclement weather predicted for the next few days at Pebble and the Australian was happy to post a low number early.

“When you have four or five layers on over the next few days with a lot of wind and rain, that’s very hard to play some good golf,” said the former world number one.

“So, you just tried to get something low and propel yourself up there.”

Day is tied for third with five-time major winner Phil Mickelson, who was happy after a consistent round.

“History was made today,” quipped the veteran.

“To the best of my knowledge, it’s taken me 27 years and a few months to hit all the fairways in a single round of competition.”

PGA heavyweights Dustin Johnson and Jordan Spieth would each card five under 66s, two shots off the lead.