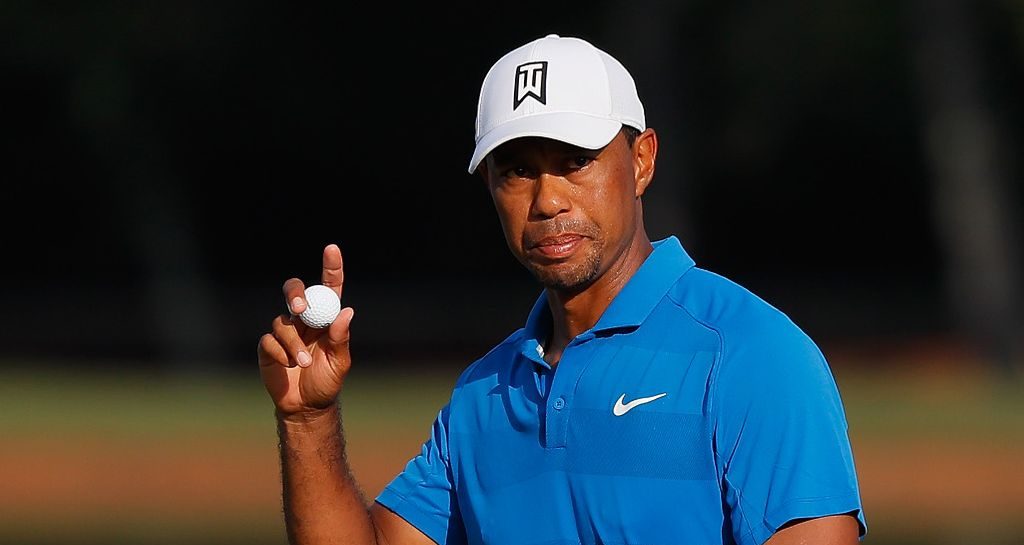 Tiger Woods has confirmed he is once again starting his year at the Farmers Insurance Open, although this time with much greater expectations.

The 43-year-old announced on Wednesday that he will be in the field at Torrey Pines next week, returning to a tournament he has won no less than seven times in the past and where he claimed his last major victory at the 2008 US Open.

Woods also confirmed his second start of the year will be at the Genesis Open, the site of his first PGA Tour event in 1992. It takes place Feb 14-17 at Riviera.

“Kicking off this season on the west coast at @FarmersInsOpen and my TGRF’s @GenesisOpen. Can’t wait!” Woods tweeted.

No one knew quite what to expect from Tiger a year ago when he also debuted at Torrey Pines, coming off a fourth back surgery.

He eventually tied for 23rd, which turned out to be a pretty good omen as he ultimately returned to the winner’s circle at the Tour Championship later that same year to complete one of the most remarkable comebacks in sporting history.

Indeed, next week’s Farmers Insurance Open marks his first official PGA Tour event since that famous win, with Woods having only played the Ryder Cup, the Hero World Challenge and the ‘Match’ against Phil Mickelson in Las Vegas in the interim.