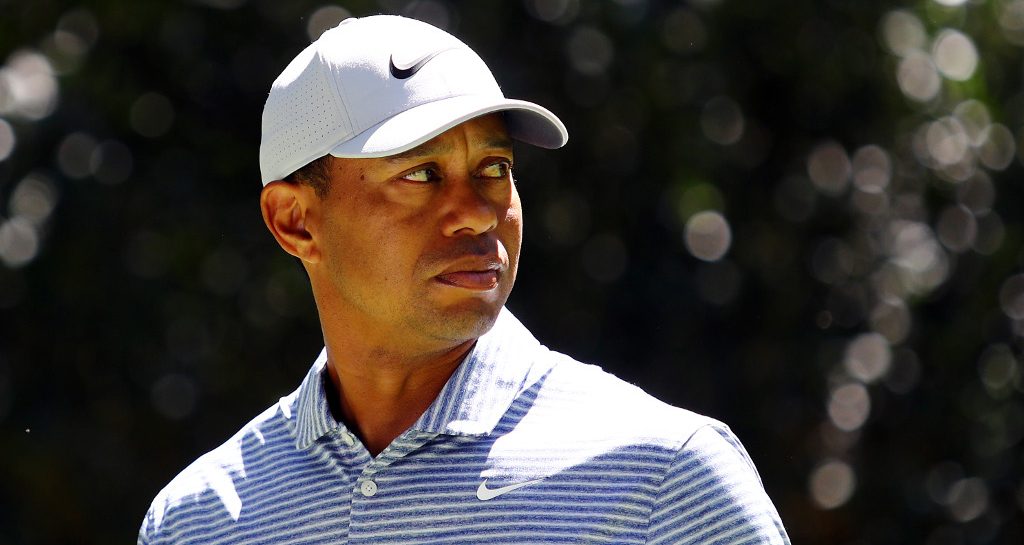 Tiger Woods has decided to pull out of next week’s Honda Classic as he looks to manage his “complicated” schedule in the build-up to the Masters.

Woods admitted on Wednesday that this year’s re-jigged PGA Tour schedule is causing him some headaches, and that he had no choice but to remove the Honda Classic from his plans, even though the PGA National venue in Palm Beach Gardens is just a short drive away from his Jupiter Island home.

Woods said if he kept the event on his schedule it would have meant playing five weeks in a row leading up to the Masters, as he is determined to honour his commitments to the Arnold Palmer Invitational and the Players Championship in the weeks after the Honda.

Unfortunately, due to the schedule this year, I cannot play all the events I want to. I will be taking next week off and playing in the @APinv and @THEPLAYERSChamp. Sorry to miss seeing Jack and everyone at Honda.

Shortly before he began his first round at the WGC-Mexico Championship, Woods posted a tweet which read: “Unfortunately, due to the schedule this year, I cannot play all the events I want to. I will be taking next week off and playing in the Arnold Palmer Invitational and The Players Championship. Sorry to miss seeing Jack and everyone at Honda.”

Woods also admitted on Wednesday that he was wary of burn-out and fatigue if he played too much ahead of the year’s first major at Augusta.

“From here on out it’s very complicated,” he said. “That’s what I’m trying to figure out; how much to play, how much is too much, how much is not enough.

“Next week is at home for me, then there’s a tournament I’ve won eight times, then another event I’ve won a couple of times and then the week after is where I had another unbelievable week last year.

“At the end of the day, it’s being race ready enough for April and making sure I get enough competitive rounds in. That’s one of the reasons why I put in Tampa last year after I missed the cut in LA, to make sure I get some rounds in and be race ready.

“This year is even more complicated as I feel better, but I’ve got four events right there in my state that I live in.”