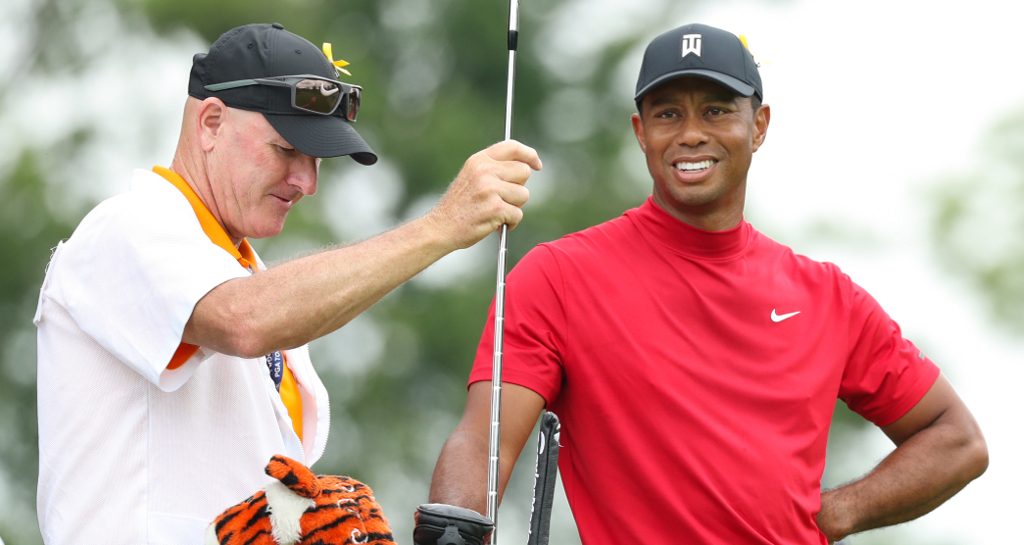 Tiger Woods saved the best for last as a closing five-under-par 67 saw him finish inside the top 10 at the Memorial Tournament on Sunday.

Opening rounds of 70, 72 and 70 left Woods well off the pace heading into the final day, but a seven-birdie, two-bogey final round saw him finish in a respectable ninth place.

Woods even briefly moved to within three shots of the leaders after making all seven of his birdies in his first 11 holes, but two bogeys down the stretch undid some of his good work.

Still, the Masters champion looked impressive from tee-to-green, and was confident he was returning to his best after taking a month off and looking a bit rusty at last month’s PGA Championship.

“I played really well today,” Woods said. “I hit the ball so crisp and so solid and made some nice putts there on the front nine and had things rolling for a little bit.

“I wanted to have something positive going into the [US] Open and kind of sneak up there with a nice little top 10 possibly. I was never going to win the tournament with where I was at.

“I wanted to get to double digits today and I did. I just didn’t stay there.”

"The things that I was working on … materialized this week."

Highlights of Woods’ round included a 25-footer for birdie at the second, but for the most part it was his strong accurate play from tee to green that set up several straightforward birdie putts.

He failed to get up and down from the back of the 14th green to save par, however, and needed two attempts to chip out of thick grass on 18, leading to another dropped shot.

Woods will now take a week off to practice ahead of the US Open at Pebble Beach, the venue of his record-breaking 15-shot win in 2000.