Tiger Woods commits to first tournament in Japan in 13 years 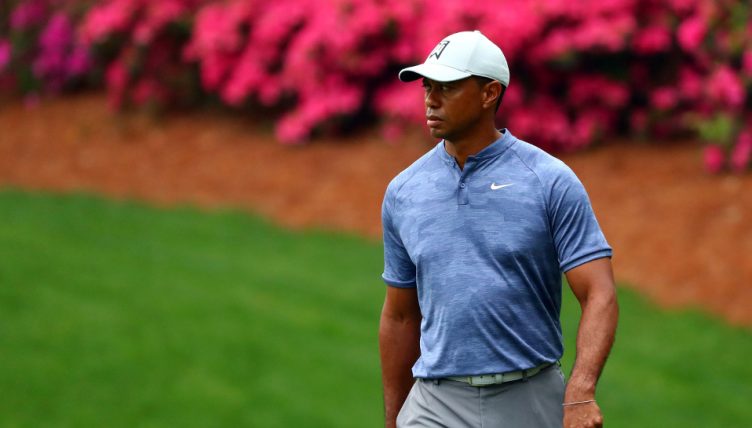 Tiger Woods has confirmed his return to the Land of the Rising Sun in October for the Zozo Championship.

The event, hosted at the Accordia Golf Narashino Country Club near Tokyo, is co-sanctioned by the PGA Tour and Japan Golf Tour. It joins South Korea’s CJ Cup at Nine Bridges and China’s HSBC World Golf Championship as the third official Asian tournament in the autumn.

“I’m excited to play in the inaugural Zozo Championship in October and return to Japan, one of my favorite countries,” the world number six said in a statement.

“The fans in Japan really enjoy, appreciate and understand golf, and I’m looking forward to competing there.”

I’m excited to play in the inaugural ZOZO Championship in October, and return to Japan, one of my favorite countries. It’s going to be a fun fall. https://t.co/vaFO4DEv1r

The Zozo Championship will feature a field of 78 players, with 60 of them from the PGA Tour. They will compete for a portion of a healthy $9.75million prize fund.

It also marks the first event Woods has committed to since his famous Masters win earlier this month. However, reports indicate he will likely tee-off at the Wells Fargo Championship in the first week of May.

The 15-time major winner last played in Japan in 2006 at the Dunlop Phoenix, where he finished runner-up to Padraig Harrington.