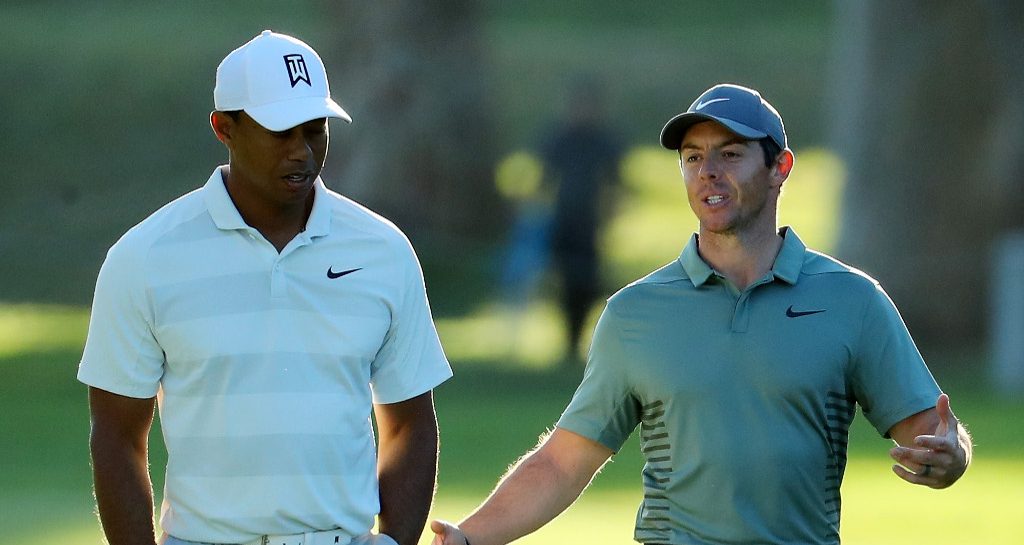 Superstars Tiger Woods and Rory McIlroy have confirmed their participation in the Zozo Championship in October.

The event marks the first ever on the PGA Tour for Japan and the crowds are expected to flock to Accordia Golf Narashino Country Club for the $9.75 million event.

“It is wonderful we have the opportunity to compete in Japan this year and I’m truly excited to be heading to the tournament,” revealed McIlroy in a statement.

“I know golf fans in Japan are very supportive and knowledgeable of the game and it’ll be really cool and fun for the PGA Tour players to perform in front of them for the first time.

“In my career, I’ve won all around the world and it’ll be an achievement if I can register my first title in Japan.”

McIlroy has a victory and two other top ten finishes in his last five outings and is currently in second in the lucrative FedEx Cup rankings. Meanwhile, 15-time major winner Woods is coming off a missed cut at The Open Championship.