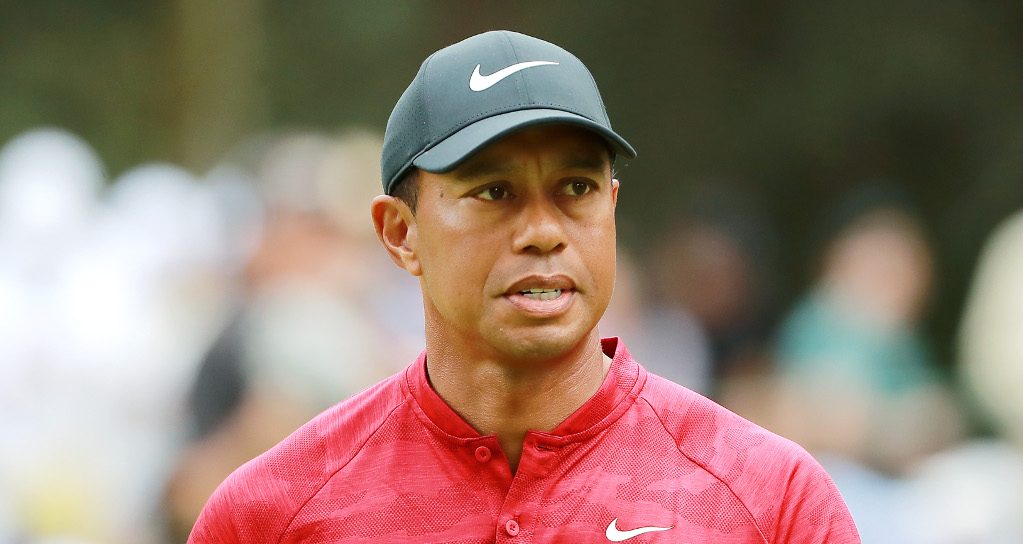 Tiger Woods admitted that his putter just didn’t play along at the WGC-Mexico Championship, and that he’ll have to improve going forward if he wants to win again.

While a tied-10th finish after rounds of 71-66-70-69 is nothing to be embarrassed about, the reality is Woods finished 13 shots behind winner Dustin Johnson, and he knows his scores would have been much better had he not needed 29, 26, 35 and 31 putts on the greens across the four days.

The former World No 1’s frustration with his performance was evident as he refused to speak with the media on Saturday or Sunday.

He did share a few words with one PGA Tour official after his final round, however, saying: “Unfortunately, I just did not putt well the last couple weeks and it has not been very good.”

Five three-putts and one four-putt in Mexico certainly backs up Woods’ sentiments regarding his putting, and he might be tempted to make another short stick switch ahead of next week’s Arnold Palmer Invitational.

Woods used three different putters during last season, eventually returning to the Scotty Cameron Newport putter he used to win 13 of his 14 majors.

That putter was also in his bag when he claimed his comeback victory at the Tour Championship in September, but despite all that success its days might be numbered.

“I’ll do a little bit of practicing. I’ll be doing a lot of training and try and be ready for the next couple weeks,” he added.