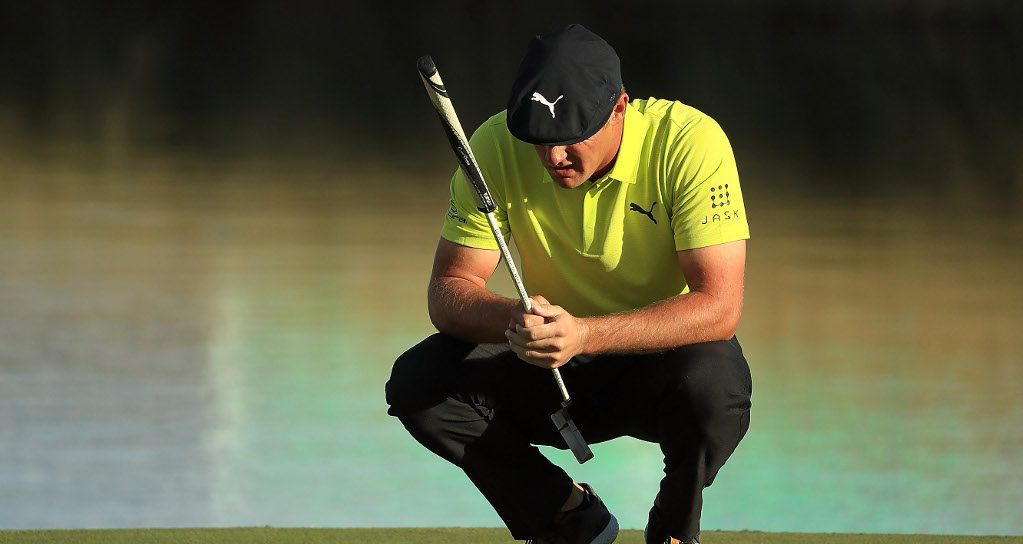 The teams of Bryson DeChambeau-Kevin Na, Brian Harman-Patton Kizzire and Emiliano Grillo-Graeme McDowell lead the way after the first round of the Greg Norman-hosted QBE Shootout in Naples.

The three teams all managed to shoot 13-under-par 59s in day one’s scramble format, which sees all the players tee off on each hole, with each team then selecting their best shot to continue the hole.

That and more in The Takeaway. pic.twitter.com/p1MS6hHc3a

Harman-Kizzire and Grillo-McDowell both birdied the final three holes at Tiburon Golf Club, while DeChambeau and Na’s progress was aided by an eagle at the par-5 14th.

Defending champions Steve Stricker and Sean’ O’Hair were a shot further back.

The teams will play modified alternate shot on Saturday, with Sunday’s final round switching to the better ball format.