Three teams in the hunt at QBE shootout 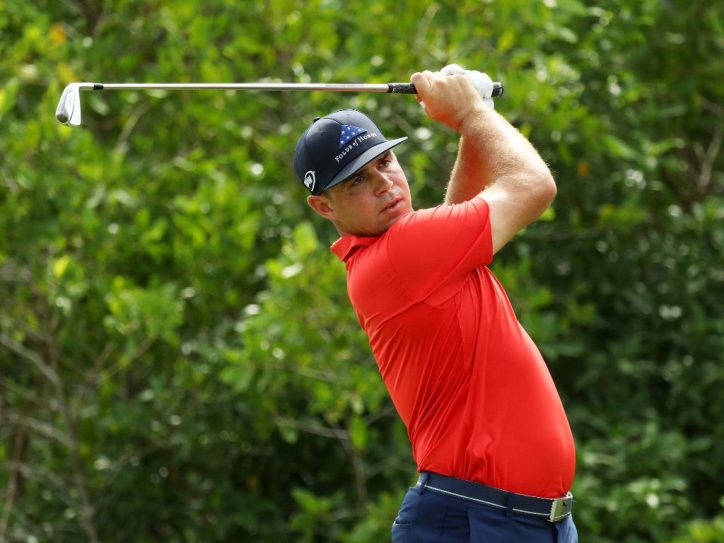 Gary Woodland and Charley Hoffman are at the top of a congested leaderboard after the second round of the QBE shootout in Naples, Florida.

The American duo combined in the modified alternate-shot play to card an eight under 64 around Tiburon Golf Club on Saturday. That took Woodland and Hoffman to 19 under for the event, tied with Graeme McDowell/Emiliano Grillo and Brian Harmon/Patton Kizzire.

Happy Birthday to you.
Pranks on the course.
Signature handshakes.

All that and more in The Takeaway. 👇 pic.twitter.com/bhH4XFW5l9

American stars Bryson DeChambeau and Kevin Na – who were tied for the lead in the opening round – combined for a 67, leaving them a stroke behind the leading pack.

LPGA superstar Lexi Thompson and Tony Finau shot a 67 and are on 16 under for the tournament, while defending champions Steve Stricker and Sean O’Hair are a shot back following their 67.