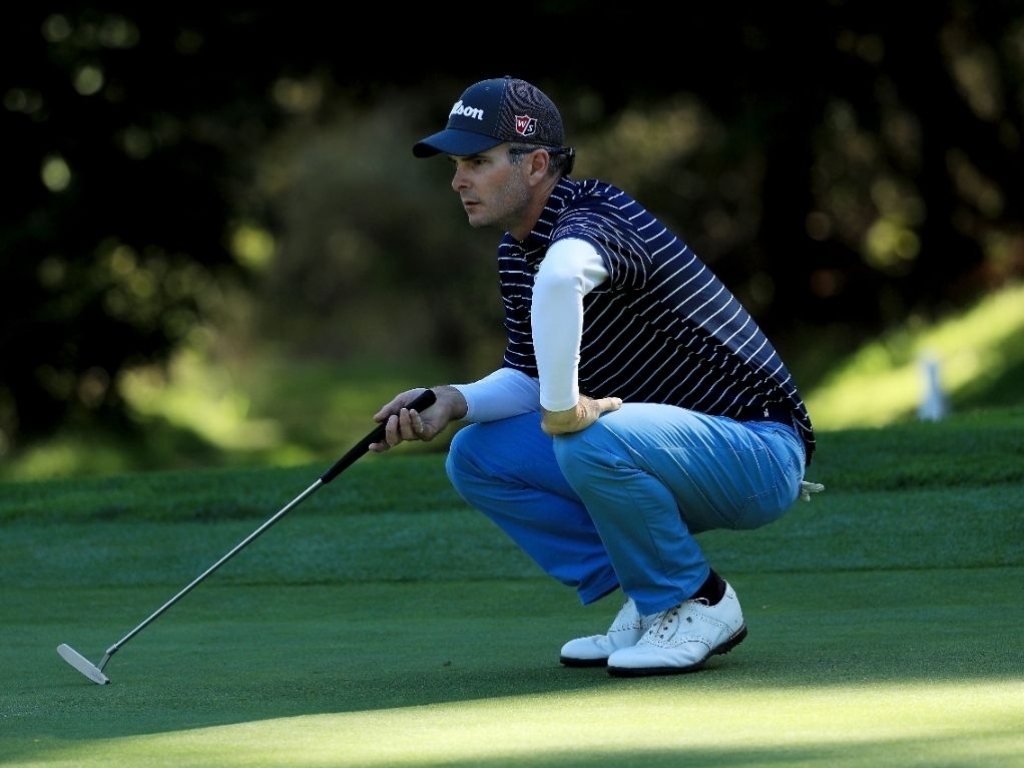 Kevin Streelman is in contention for his first PGA Tour win since 2014 after taking a share of the lead at the AT&T Pebble Beach Pro-Am.

Partnering with NFL player, Arizona Cardinals receiver Larry Fitzgerald, for the pro-am part of the competition, Streelman carded a seven under 65 in California to join Beau Hossler at the top of the leaderboard.

Despite his long wait for a tour win, the American has been in good form recently, with four top 25 finishes this season and making the cut in his last eight competitions.

Leaderboard update in Round 1 @attproam:

And Streelman continued in that vein of form on the Spyglass Hill course, with a blemish-free card that saw him make seven birdies.

He said: “I’ve been hitting the ball beautifully. My stats are really probably the highest they have ever been throughout the game, really except for the putting.”

Hossler was also bogey-free on the Pebble Beach course, although he had a near miss at the 18th after he was forced to make an eight-foot putt for par, following a wayward tee shot.

He heads to No. 18 tied for the lead at 7 under! #QuickHits pic.twitter.com/i2AM0zYuMV

''Just a lot going on there, so I was glad to get out of there with a five,'' Hossler said.

Aaron Wise is in third at six under after a 65 at the Monterey Peninsula course, with fellow Americans Matt Kuchar and Julian Suri lying alongside him, following their rounds at Spyglass.

Rory McIlroy and Jon Rahm are just three adrift of the lead at four under. McIlroy finished with a birdie at the last at Spyglass, while Rahm made a solitary bogey at Monterey.