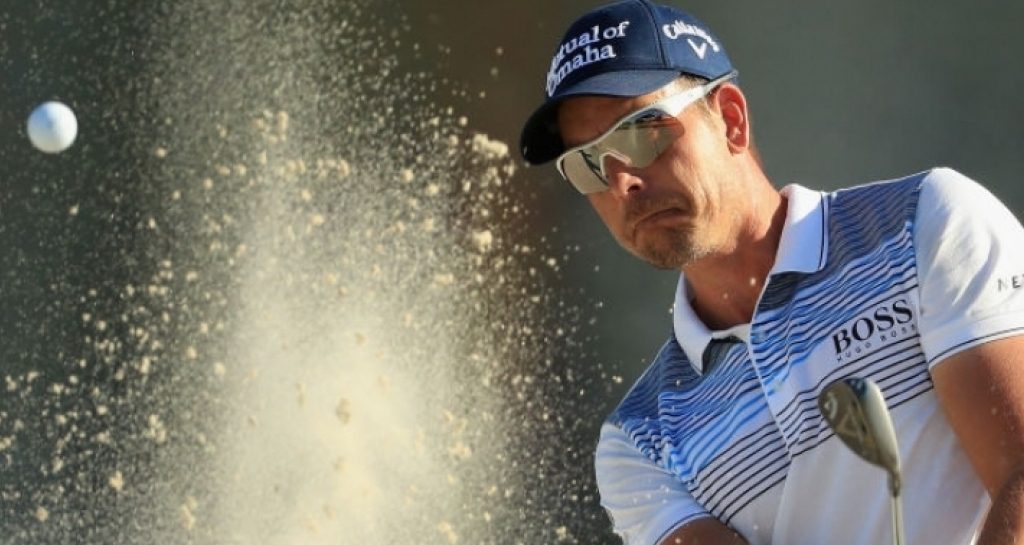 Henrik Stenson holds a one-shot lead heading into Sunday’s final round of the Arnold Palmer Invitational.

Stenson enjoyed an up-and-down round, making four birdies and three bogeys as his carded a one-under 71 at Bay Hill to take his total to 12 under par and eke out a slim lead.

Playing partner Bryson DeChambeau also struggled, firing an even par 72 to finish one stroke behind Stenson on 11 under.

The best from a St. Patrick's Day Saturday. 🍀

It's all in #TheTakeaway! pic.twitter.com/9gKaxZ7QEW

On Sunday Stenson will also have to fend off the twin threat of European colleagues Rory McIlroy and Justin Rose, after the duo moved up the leaderboard with a pair of 67s.

Drop it in!@McIlroyRory STICKS the landing on No. 18. 🎯#QuickHits pic.twitter.com/UdnHrgc8DK

McIlroy birdied two of his final three holes finish at 10 under with five-under 67 while Rose picked up six birdies as he ended the day another shot back, tied with Ryan Moore for fourth position.

Rickie Fowler, who had been leading at one point dropped off the pace as he frittered away three shots in the last two holes, including a final-hole double-bogey to finish four shots back on eight under.

Tiger Woods, a winner at Bay Hill on eight occasions, continued his impressive career comeback, firing a 69 that included a final hole birdie to lie five strokes back in a share of 10th.

"That was a nice one to get. After hitting a good shot on 17 and just buried in the face, I just didn't want to – I just felt like seven (under) was within reach,” said Woods

"Maybe a low one tomorrow will give me a chance to kind of steal one from behind," he added.