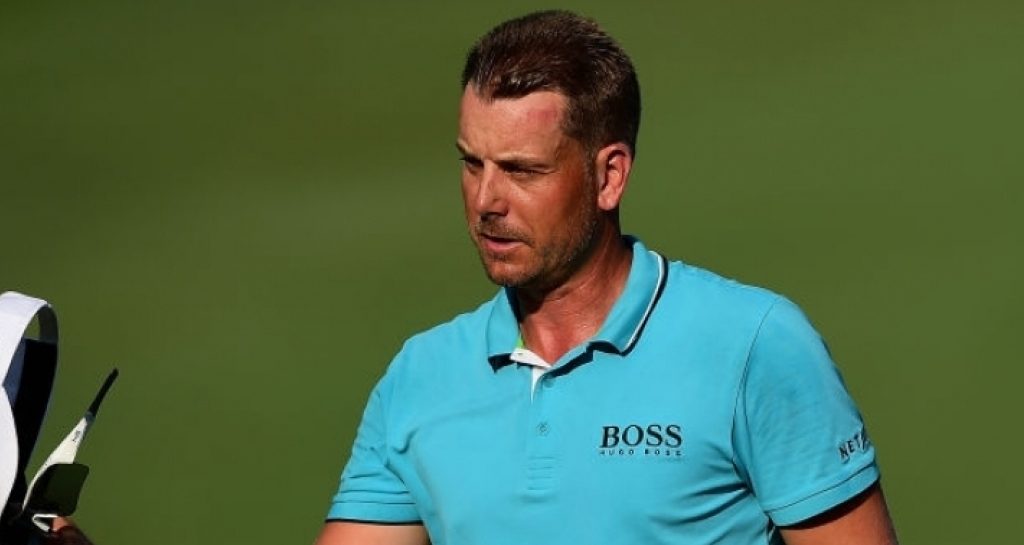 Henrik Stenson shot a third round 66 on Saturday to hold a one-shot lead after 54 holes of the Wyndham Championship.

The former Open champion recorded his second 66 in succession in Greensboro to add to his opening 62 to finish at 16 under, one shot ahead of overnight co-leader Webb Simpson and fellow Americans Kevin Na and Ollie Schniederjans.

The Swede, who has recorded Top 20 finishes in his last three starts, overcame a double bogey at the short seventh after finding water off the tee to finish with four birdies in his final six holes.

He will be looking to record a sixth PGA Tour win and his first in the US since the 2013 Tour Championship.

Stenson, who has recorded 21 birdies so far, said: "I feel like I've been putting nicely this week."

"I've been reading greens good. I'm seeing the lines nicely. When I get it there, I seem to be making a lot of putts.

Local favourite Simpson, who grew up in nearby Raleigh, had a chance to tie for the lead on the final green only for his 15-foot birdie putt to slide by.