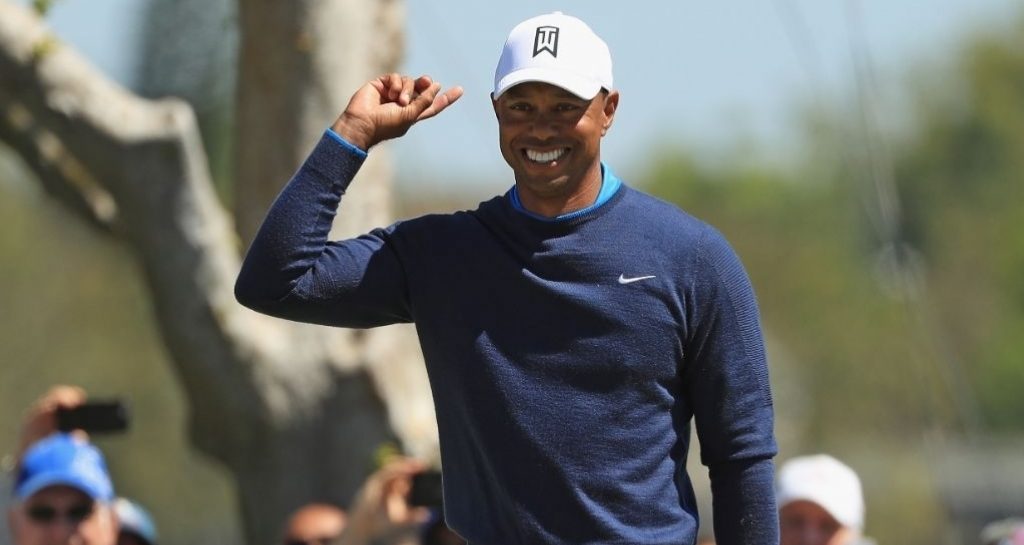 A devastating performance on the greens saw Henrik Stenson earn a one-shot lead after the opening round of the Arnold Palmer Invitational.

But it was again the rejuvenation of Tiger Woods that stole the limelight after the 14-time major winner carded a four-under opening 68 – just four shots adrift of Stenson.

The 42-year-old – who finished second at last week’s Valspar Championship – is bidding for a ninth win at the Bay Hill course and sank six birdies, including a stunning putt from more than 70 feet at the seventh.

But while Woods’ round included three birdies in the space of four holes, he also carded a double-bogey at the third after his tee shot became entangled in some netting and was deemed out of bounds.

"I feel way more comfortable in the tournament setting now. It's taken a little bit of time in terms of tournament rounds under my belt to be able to get into this position and I've got my tournament feels now, which is nice,” said Woods.

Stenson faced just 20 putts in his round – sinking nine of them for birdies in an eight under 64. There were a string of seven birdies in eight holes in a remarkable run from the ninth.

The 2016 Open champion boasts a single shot lead from the American pair of Aaron Wise and Talor Gooch.

There were also signs of a return to form for both Rickie Fowler and Rory McIlroy. Fowler produced a confident 67, while McIlroy was left to rue a double bogey on the last in a 69.