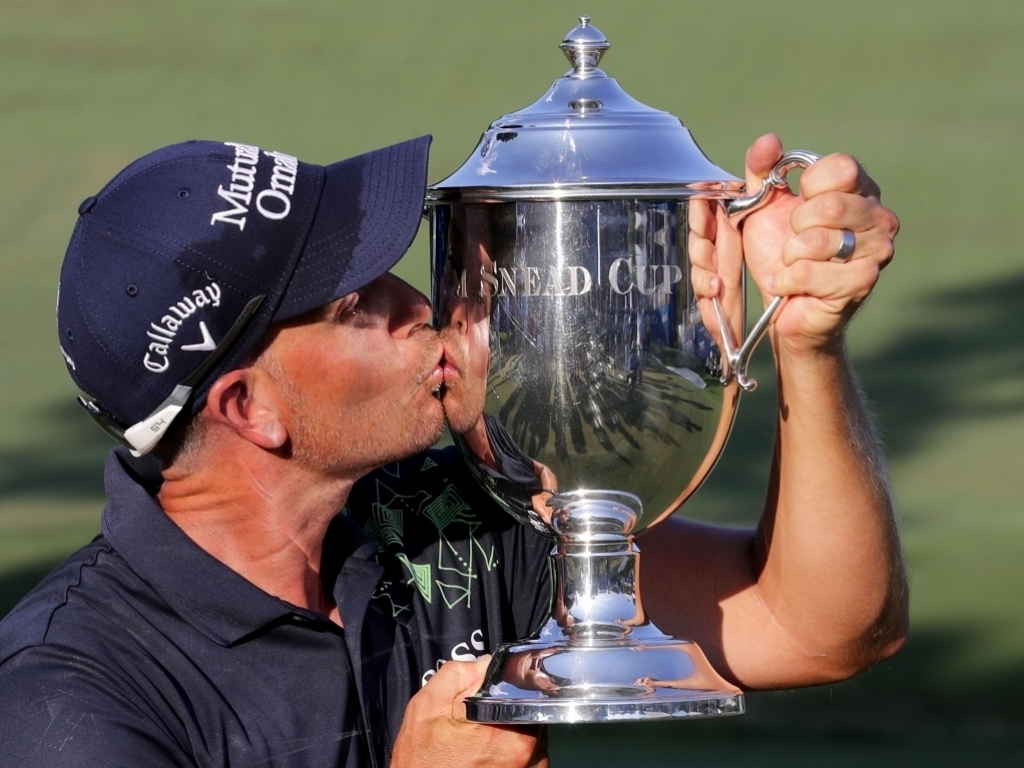 Henrik Stenson held off the challenge of Ollie Schniederjans to win a first title of the year at the Wyndham Championship on Sunday.

The Swede shot a six-under round of 64 in North Carolina to edge Schniederjans, who was chasing a maiden PGA Tour title, by one stroke as he finished at 22-under par.

Stenson's victory, which also broke the 72-hole record for the course, was his sixth career PGA Tour title but first since last year’s Open Championship.

Stenson sealed the victory on the final hole with an up-and-down from just off the back of the green to save par.

"I didn't hear any roars on 18 so I thought I had a two-shot cushion," Stenson said after his victory.

"He pushed me all the way to the end. It was a tight race. Luckily, I managed to put my foot down and make a couple of birdies coming home."

The victory was all them more amazing as Stenson had only decided to play at the last moment as he needed to fulfill his quota of tournaments and keep his tour card for next season.

In third place was former US Open champion Webb Simpson at 18-under par after he shot a three-under round of 67.

Kevin Na bogeyed the final hole to drop back to 17-under par in a tie for fourth position alongside Ryan Armour and South Africa's Rory Sabbatini, who both shot final rounds of six-under 64s.

Miss anything from the @WyndhamChamp?

We've got you covered in 60 seconds. pic.twitter.com/crsLkPuIIZ