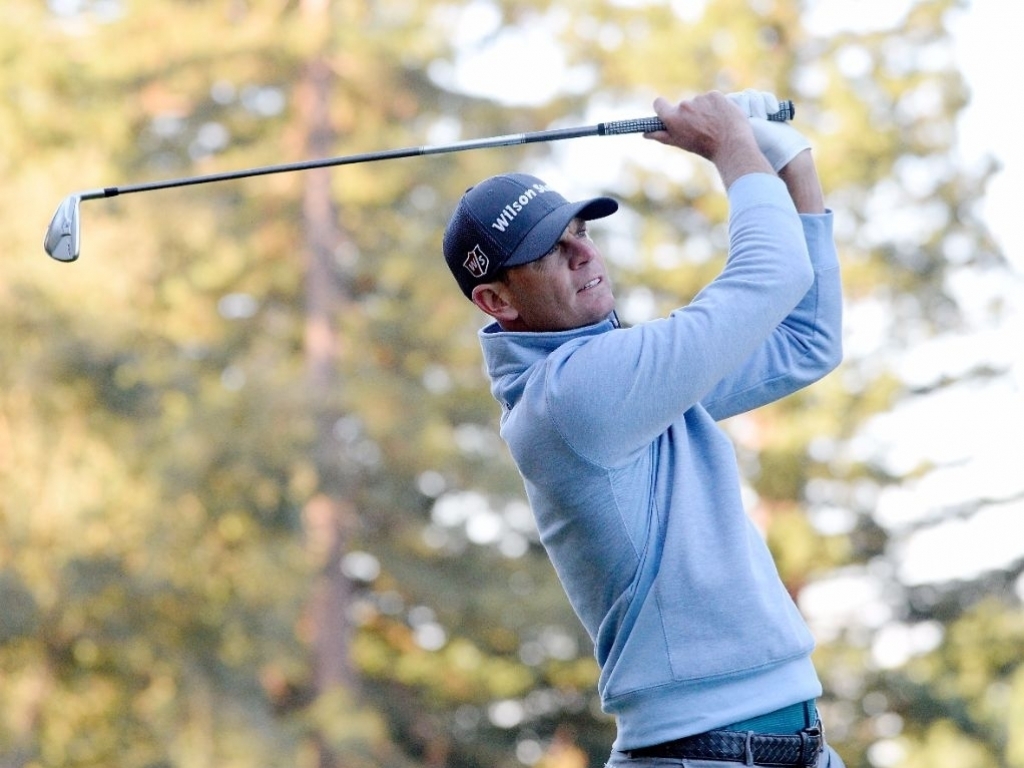 Brendan Steele made an ideal start to his defence of the Safeway Open title after taking a share of the lead on the opening day of the tournament.

Steele carded a seven under par round of 65 at Silverado to lie in top spot alongside fellow Americans Tyler Duncan and Tom Hoge.

Last year, the 34-year-old won only his second PGA Tour title after overcoming a four-shot deficit and he carried on in that vein of form after an eagle, six birdies and a bogey.

"A little bit of everything worked for me today," he said.

"I had a really good ball-striking day. I don't think I missed a green, so that really helps. And then I had a good putting day as well, so you put that together and it's going to be pretty good.”

Duncan – making his first start as a PGA Tour member – also scored six birdies, an eagle and a bogey, while Hope sank seven birdies in a flawless round.

"There are a lot of sections in the greens that you've got to hit into and to hit it into those sections from the rough is pretty challenging,” said Duncan.

The trio of leaders boast a two shot lead from the quartet of Lucas Glover, Chez Reavie, Emiliano Grillo and Jamie Lovemark.

Zach Johnson is also firmly in contention with the leaders in his first appearance at the tournament after carding a 68, featuring five birdies and a bogey.

Phil Mickelson enjoyed a productive day too with a three-under 69 after a birdie on the 18th from seven feet.