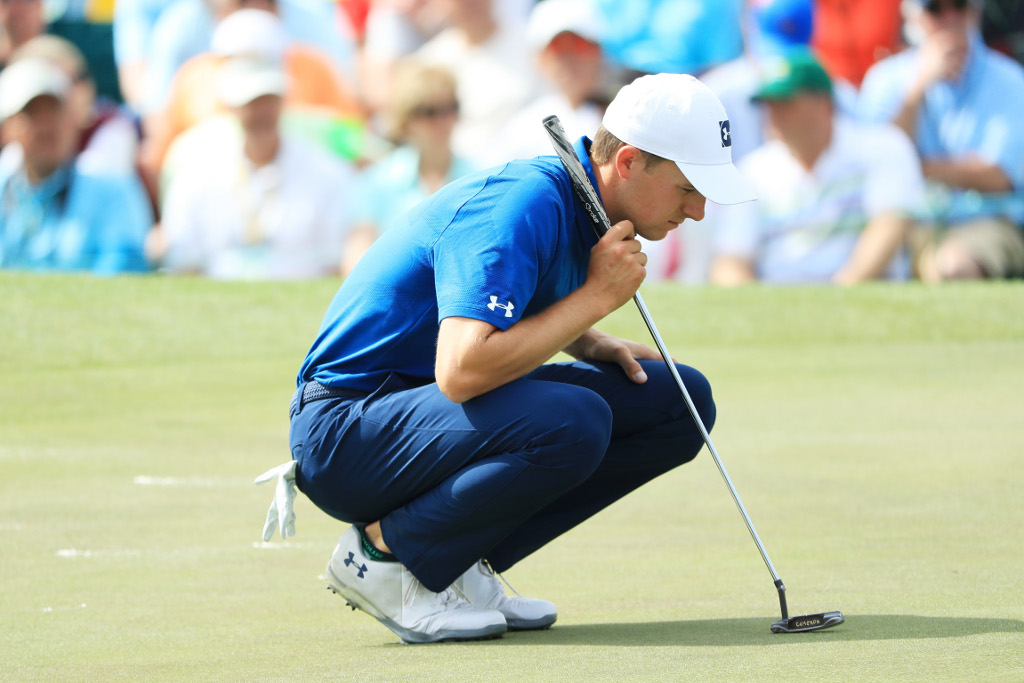 Former world number one Jordan Spieth has not had the best year on the golf course and there is a worrying trend beginning to emerge.

The Texan made a name for himself with his hot putter in 2016, topping the PGA Tour’s overall putting average and ranking second in strokes gained on the green.

While he dipped somewhat in 2017, Spieth still managed three wins last year. But that memorable Open Championship victory in 2017 remains his last piece of silverware, as 2018 has not unfolded like Spieth would have liked.

Results wise, he has five top ten finishes out of his 22 starts to date but if one looks deeper, you’ll find his weapon has become his achilles heel. This year, Spieth has been woeful with the putter and has slipped to 63rd in overall putting average and 136th in strokes gained via putting.

And if one looks at some rather harrowing numbers released by Golf Week, you’ll find he hasn’t just been struggling on the green.

The 0.513 drop in strokes gained approaching the green is concerning and Spieth will have to make good use of his off-season to curb these numbers.

But one thing in the 25-year-old has in spades is talent, as PGA TOur veteran Phil Mickelson points out.

“Jordan is a great putter that will have occasional moments of poor putting,” Lefty told the New York Post in June.