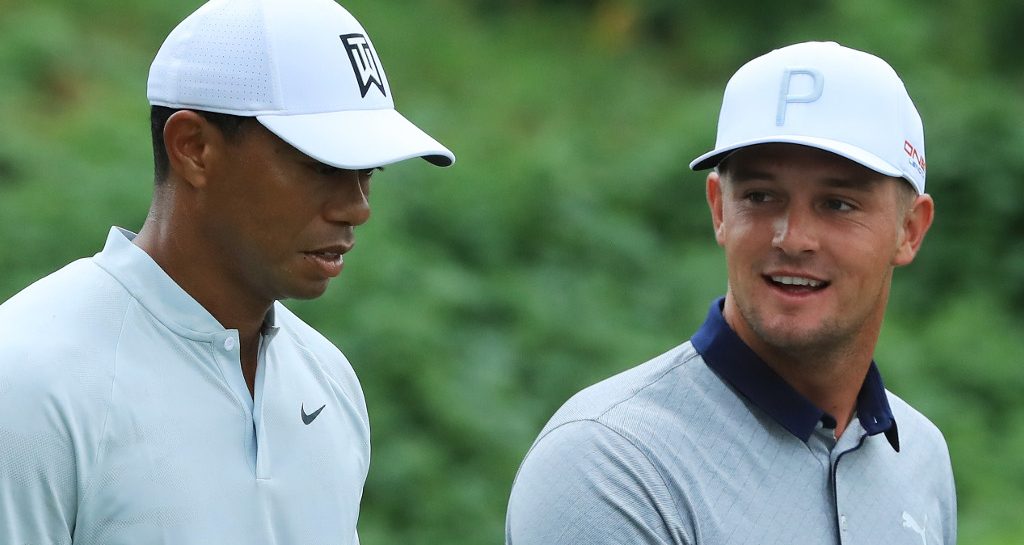 Organisers have announced the groups for the first two rounds of this week’s WGC-Mexico Championship, and there are some star-studded match-ups to look forward to.

Just one week after making his 2019 debut with a tied-15th place finish at the Genesis Open, Tiger Woods returns to action at Club de Golf Chapultepec to play alongside Mexico’s Abraham Ancer and American Bryson DeChambeau.

The group should be a treat for local fans, who will not only get their first glimpse of DeChambeau and Woods, who has never played a professional event in Mexico before, but will also be able to follow the progress of their leading playing on the PGA Tour.

Ancer, who won last December’s Australian Open, ranks sixth on the list of Internationals team qualifiers for the Presidents Cup, and could find himself pitted against the American team captained by Woods later this year.

Elsewhere, Rory McIlroy has been grouped alongside Americans Bubba Watson and Brooks Koepka, while Pebble Beach champ Phil Mickelson will tee off with Justin Thomas and Dustin Johnson.

Spanish star Jon Rahm will have Patrick Reed and Rickie Fowler for company.