Stallings and Mullinex in front at storm-lashed Zurich Classic 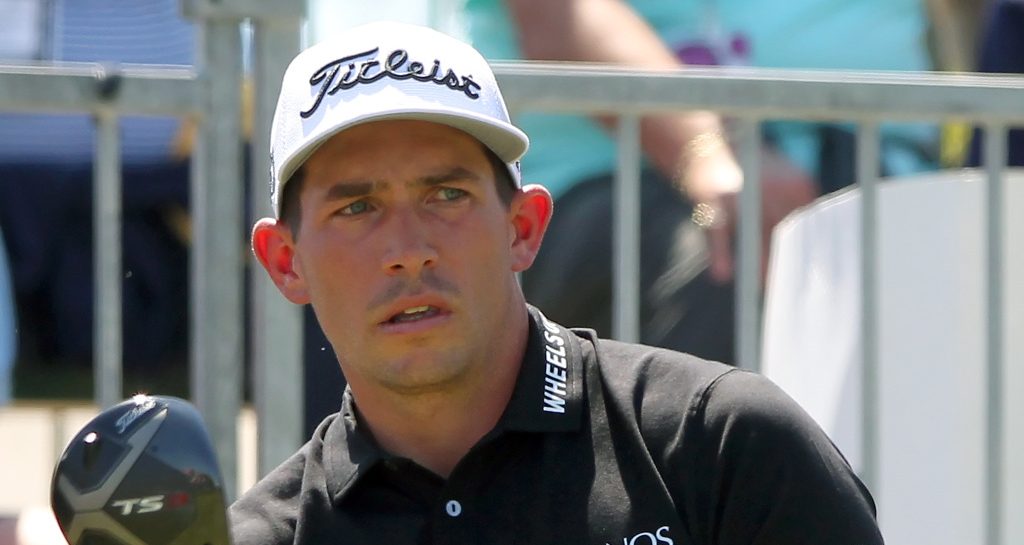 The team of Scott Stallings and Trey Mullinax hold a one-shot lead at the Zurich Classic after managing to complete their round before darkness halted play.

Stallings and Mullinax were one of only 13 teams able to reach the clubhouse after lightning storms caused significant delays earlier in the day.

The duo carded a combined 11-under-par 61 at TPC Louisiana to lie one shot clear of two other teams – Martin Laird and Nick Taylor, and Brian Gay and Rory Sabbatini.

Laird and Taylor finished their round while Gay and Sabbatini still have four holes to play.

The teams of Joel Dahmen/Brandon Harkins and Brice Garnett/Chesson Hadley were tied for fourth a further shot back.

Tournament officials are hopeful of getting the round completed on Friday.

“We’re going to play as much golf as we can today and finish up what we have to tomorrow,” said PGA Tour rules official Gary Young. “Hopefully not into Saturday. But I think we’ll have enough time to get it done by tomorrow.”

Leaderboard update after a 🌧 Thursday @Zurich_Classic:

The Zurich Classic is a two-player team event that includes Four-ball (best ball) rounds on Thursday/Saturday and Foursomes (alternate shot) on Friday/Sunday.

The field will be cut from 60 teams to 35 following the second round, after which the remaining teams will walk up to the first tee to the song of their choice for the remaining rounds.